Listen to KALLITECHNIS’ New EP ‘Because It Feels Good’ 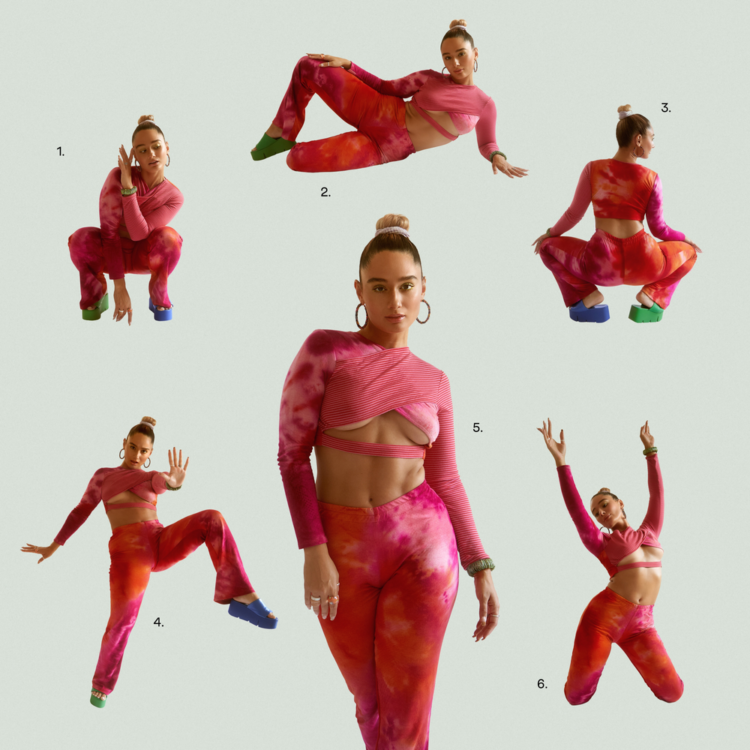 KALLITECHNIS is back with her first EP in two years. Because It Feels Good follows 2019’s Chromatic and serves as her second independently-released effort.

The emerging singer shared the lead single “Outta My Way” back in September, and it featured East London rapper 23 Unofficial. She followed up with “Selfish,” a final farewell to a worried ex who’s attempting to sneak back into KALLITECHNIS’ life to sabotage her future plans of romance. Dutch producer Jarreau Vandal produced it and received a guest spot credit.

On “Dinner With a Gemini,” KALLITECHNIS is tired of dealing with the two sides of her Gemini man and everything good and bad that comes with it. Meanwhile, the Kofi-guested “Hold Me Down” references Christina Milian’s “Dip It Low.”

Stream KALLITECHNIS’ latest project Because It Feels Good below. 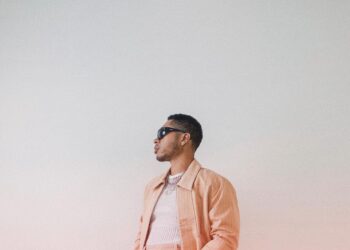