The song's accompanying visual is forthcoming. 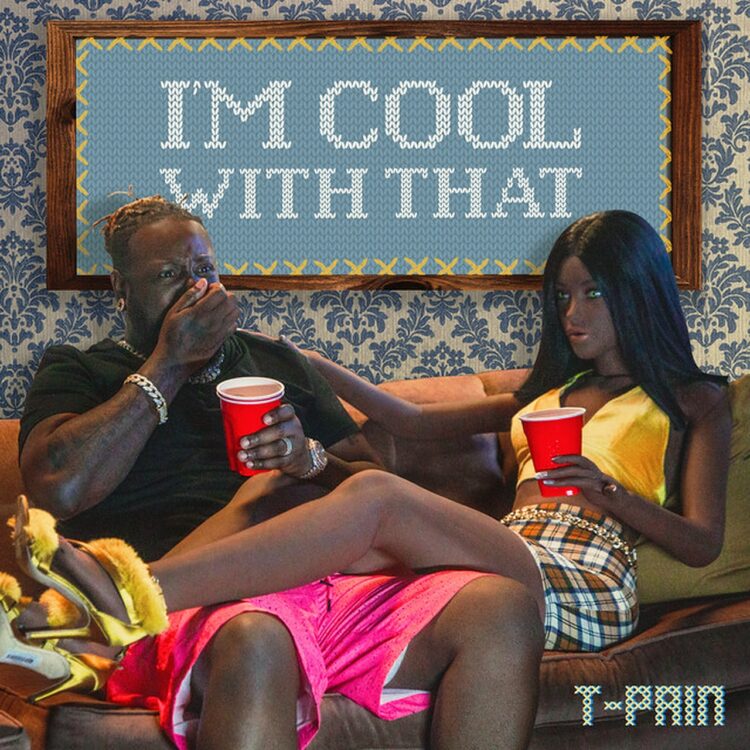 T-Pain is one of the best to have ever done it. The rapper-turnt-sanga flexed his creative competence as a music maker with “I’m Cool With That,” a new song he created from scratch via Twitch.

“I’m Cool With That” is the second solo track released by T-Pain this year. He previously cracked the top ten on urban radio for his Kehlani-assisted track “I Like That,” which he remixed with BIA.

Listen to “I’m Cool With That” by T-Pain below. 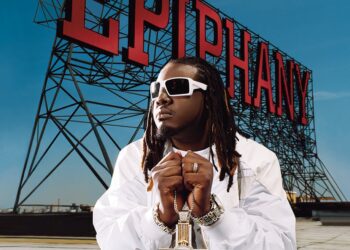 No one should be surprised that T-Pain is still collecting certifications from the Recording Industry Association of America (RIAA). While...