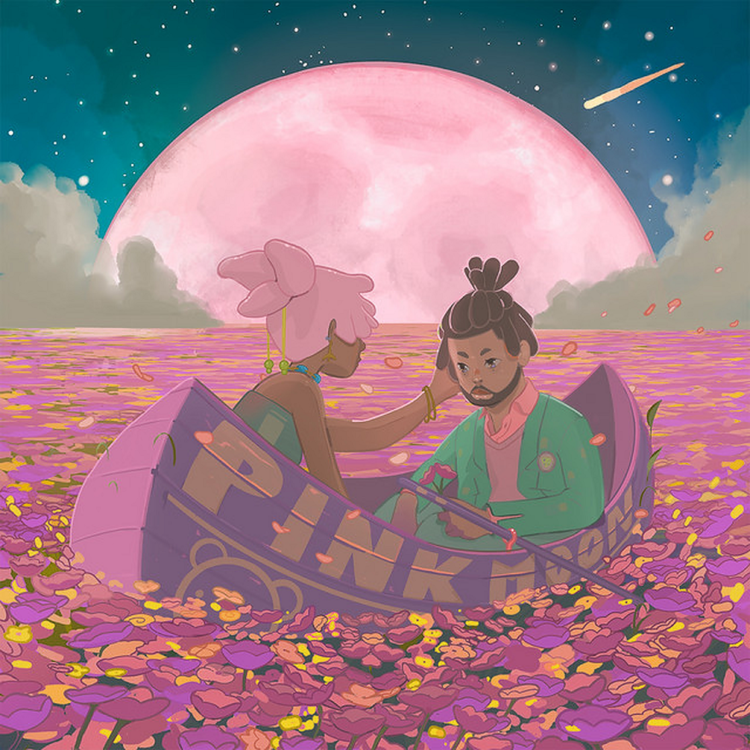 Thanks to tons of shows under the Pink Moon Tour last fall, Pink Sweat$ has responded with a new project of a similar name.

The eight-track effort is one of many collaborative proportions, spending much of his time teaming up with contemporaries such as KIRBY, Tori Kelly, 6LACK, Blxst, and Sabrina Claudio.

His third co-star was tagged in the ring for the previously-shared track “Midnight River,” while others waited their turn for the project’s full release.

A duet to hear is “Real Thing,” with Kelly, co-produced by Dante Bowden and Joseph Ruffin.

Excluding his work with 6LACK, “Nothing Feels Better” was thrown out as another early Pink Moon single.

Listen to Pink Moon by Pink Sweat$ below. 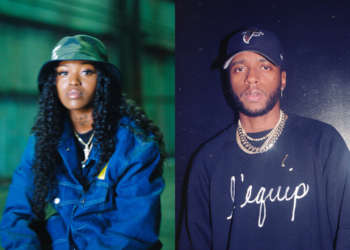