Ye Ali Wants to ‘Keep In Touch’ on New Song

The new track also includes songwriting credits from Dimitri McDowell and Tre'Von Waters of Next Town Down. 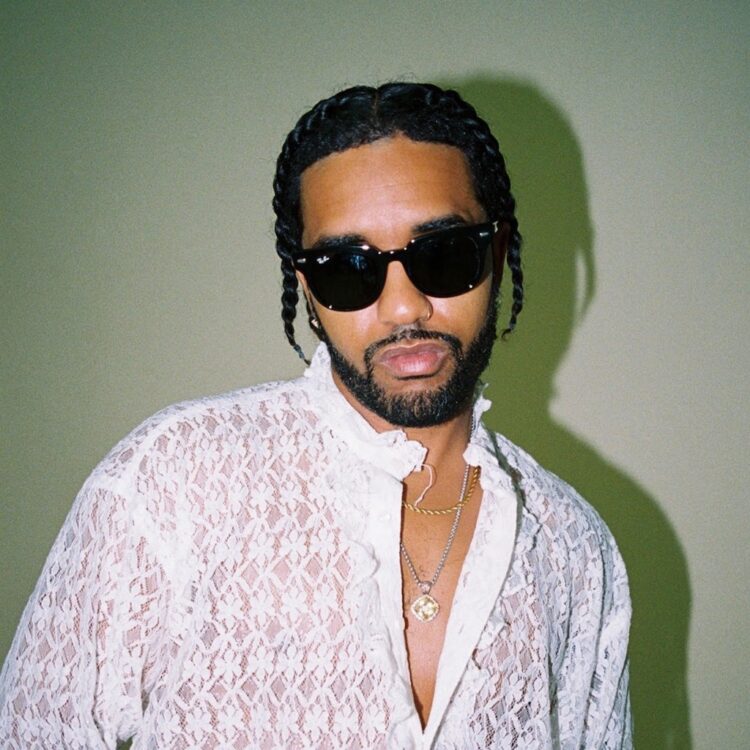 Ye Ali hasn’t missed yet. Like many of his other songs, his latest track, “Keep In Touch,” is destined to get repeated plays.

On the mid-tempo track, co-created by heavyweight R&B producer Troy Taylor and his longtime collaborator Buddaflywolf, Ali sings sensually about his desire to stay in contact with his person of interest around the clock.

“Keep In Touch” comes just weeks after he released the song “Sweatpants,” along with the visual for his other track, “Dangerous.” All three songs add to the music library grown by the Hammond, Indiana native over the past few years. In 2021 alone, Ali released six songs.

Listen to Ye Ali’s “Keep In Touch” below. 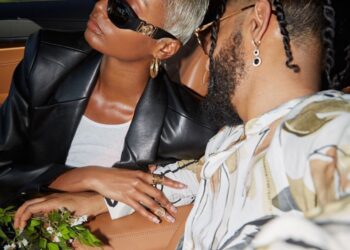 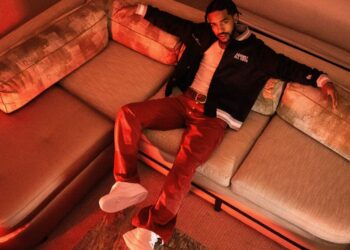 Rising singer/songwriter/producer Ye Ali has released his new album, Private Suite 3, the third installment of the series since March 2019....