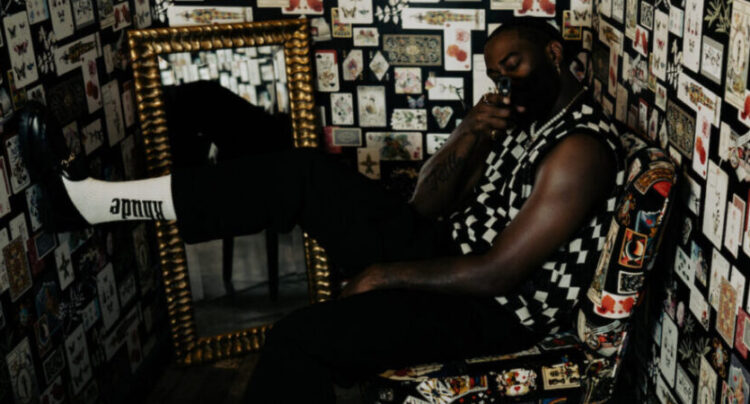 The walls around CAMP, formerly known as Aaron Camper, seem to be caving in on him on his new track “Heavy.”

Supported by electric guitar chords, a drum pattern, and cymbals clashing, courtesy of Anikan and Vander (Dixson, Eric Roberson), CAMP sings from the expectation of leaning on his partner for support when the chips are down. Instead, he’s having to manage the baggage on his own, causing him to go nowhere fast.

Last month, CAMP shared his first single “Issues” under his new alias. He told Rated R&B in October what prompted him to perform a hard reset in the last four years of his life.

“​​After losing things, time, and people, I began to put all my relationships in front of me, evaluate everyone’s role, do real inventory, and it hurt mostly,” he revealed. 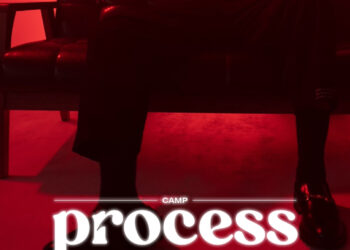 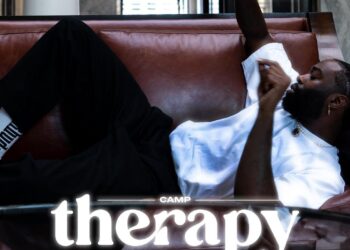 After releasing a pair of promising singles, CAMP, formerly known as Aaron Camper, has issued his first project under his...