Jac Ross Covers Frank Sinatra’s ‘It Had to Be You’

The new release is in partnership with Campbell's. 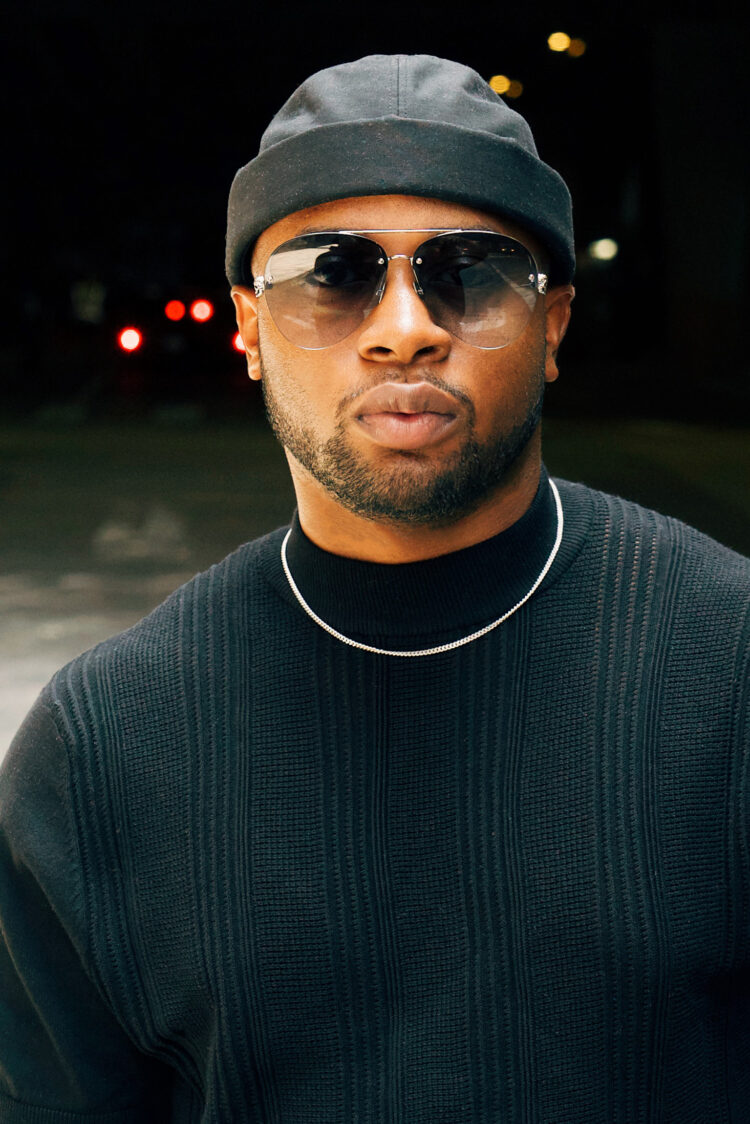 Darkchild Records/Island Records artist Jac Ross has teamed up with Campbell’s What Sound’s Good Tonight? campaign to release his rendition of “It Had to Be You,” a 1924 composition by Isham Jones and Gus Kahn that was later performed by iconic singers such as Frank Sinatra, Ray Charles and Barbra Streisand.

As part of the campaign, there will be specially marked QR codes on the brand’s red and white cans that shoppers can scan to get Campbell’s recipes, a curated cooking playlist and behind-the-scenes content from  the recording session.

“The Campbell’s recipe that I paired with my song is Baked Macaroni & Cheese,” Ross told Rated R&B in a statement. “When I was a kid I had really bad asthma. On the days I didn’t feel like eating, my mom would always pull out her secret weapon — mac n cheese — I could never turn it down! I’m excited to work with Campbell’s to help give the soul they’ve been giving people for years.”

“How music can single-handedly set a mood is undeniable,” said Linda Lee, chief marketing officer of meals and Beverages at Campbell Soup Company. “Partnering with UMG and their artists to create music that inspires American home cooks is a unique opportunity for Campbell’s to bring a bit of inspiration to those daily dinner dilemmas beyond what’s on the table.”

On November 15, Campbell’s will launch its Sound Good Tonight SoundCloud contest on the platform. Aspiring artists will have the opportunity to submit their own cooking-inspired anthem for a chance to collaborate with Campbell’s and win $20,000.

As for Ross, the emerging singer will join Yola in February 2022, as a special guest on her Stand 4 Myself Tour.

In 2020, Ross made his debut with the powerful anthem “It’s OK to Be Black, before releasing other his other solo tracks “Saved” and “Questions.” He even appeared on the Jermaine Dupri’s empowering single “Change.”

Listen to Jac Ross’ cover of “It Had to Be You” below. 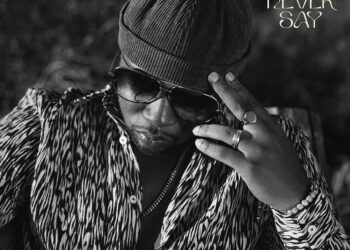 Jac Ross is not a fan of goodbyes. The Live Oak, Florida, native has shared his new single “Never Say”...