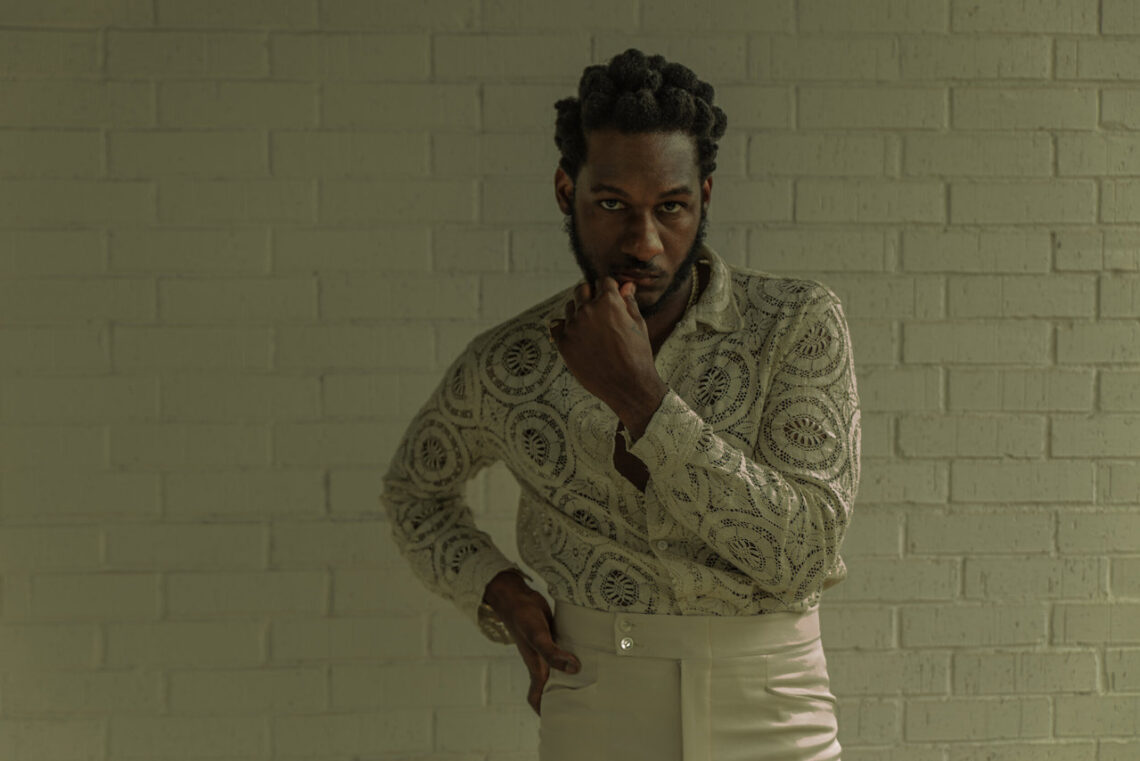 When Leon Bridges wraps the second North American leg of his Gold-Diggers Sound Tour in May 2022, the soulful Texan will go abroad for the European run, bringing KIRBY as a special guest.

The series of official dates, excluding his festival breaks, starts on June 13, 2022, in Stockholm and ends in Munich on July 6, 2022, at the TonHalle München. Bridges added an extra date for fans going to his London concert after its previous lone date sold out.

Tickets for Bridges’ European leg of the Gold-Diggers Tour are available now.

Bridges released his most recent album Gold-Diggers Sound in July. It has received tons of praise, including a pair of 2022 Grammy nominations. Up for Best R&B Album, Gold-Diggers Sound marks a historic streak for Bridges, tying him with D’Angelo as the only artist to have their first three studio efforts nominated for this award.

Bridges, who recently released a video for “Purple Snowflakes,” enlisted Jazmine Sullivan for “Summer Rain,” a bonus track from the deluxe version of Gold-Diggers Sound.

On February 18, 2022, Bridges will release the sequel to Texas Sun with collaborator Khruangbin. Texas Moon features the latest track, “B-Side.”