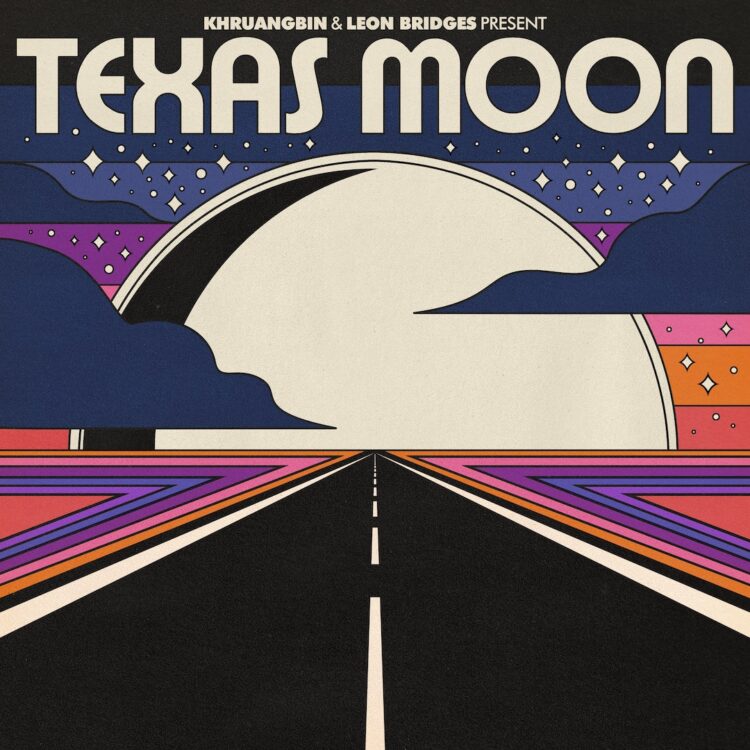 Songs like the appreciative, funk-fueled “Doris” and the steamy, guitar-laden “Chocolate Hills” make this hard to deny.

Because Bridges has released another collaborative project with Khruangbin, it does not mean he’s given up on his latest album Gold-Diggers Sound by a long shot.

The set, nominated for Best R&B Album at the 2022 Grammys, is getting the tremendous support of forthcoming show dates, including a European jaunt featuring KIRBY as his special guest and his newly-announced Boundless Tour.

Bridges also will appear at several festivals over the next few months. 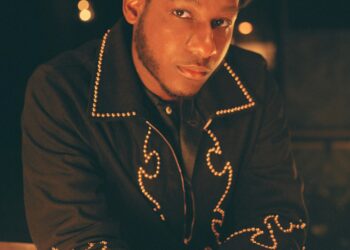