Little Dragon has been named special guest for the North American run. 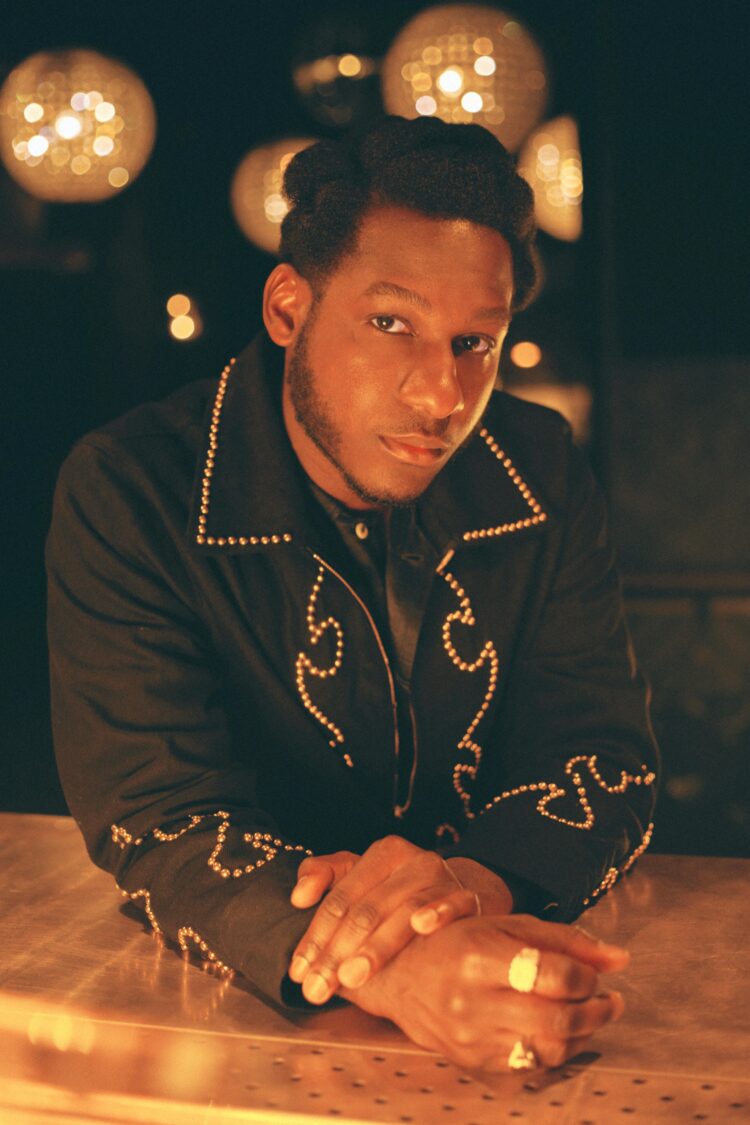 Beginning on July 29 in Las Vegas, Nevada, The Boundless Tour will hit major cities across North America before concluding in Santa Barbara, California, on Sept. 8.

“Whether you’ve been here since day one, came in through the Khru EPs or my collaborations, or saw me this past Fall on the Gold-Diggers Sound club tour, I want to make sure I’m bringing something that’s inspiring to everyone as I hit my biggest venues yet,” Bridges said.

For those anxious to get their hands on tickets, presale starts on Feb 22. You can sign up through this exclusive portal. All additional tickets will be made available on Feb. 25.

Leading up to this forthcoming tour, Bridges will perform a string of other shows, including a European leg, directly related to his most recent album Gold-Diggers Sound. Get the full scoop of his tour life on his official website.

Since releasing Gold-Diggers Sound, named one of Rated R&B’s Best R&B Albums of 2021, Bridges has expanded it with a new song (“Summer Rain”) featuring Jazmine Sullivan.

He also celebrated the legacy of Marvin Gaye with a rendition of “Purple Snowflakes.” A music video was issued as well.

On Feb. 18, Bridges will release a joint project with Khruangbin called Texas Moon. It’s a sequel to their 2020 effort Texas Sun.