Mariah Carey, The Isley Brothers and more will be honored after nearly a 2.5-year wait. 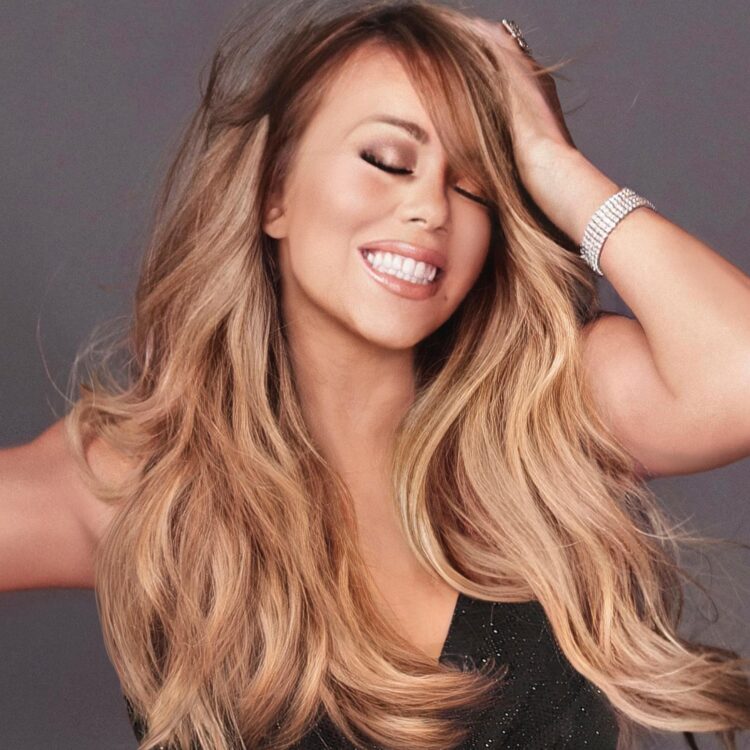 Mariah Carey will officially be made a member of the Songwriters Hall of Fame after being named an inductee in 2020. The rescheduled induction ceremony will now take place on Thursday, June 16, at the Marriott Marquis New York.

“I can’t believe it…The SONGWRITERS HALL OF FAME!!!! This is truly one of the greatest honors of my career,” Carey tweeted in 2020.

“I’m so proud and humbled to be in the company of such legendary songwriters – both previously inducted as well as the incredible class of 2020.”

I can't believe it… The SONGWRITERS HALL OF FAME!!!! 😱🤯 This is truly one of the greatest honors of my career. I'm so proud and humbled to be in the company of such legendary songwriters – both previously inducted as well as the incredible class of 2020! 🙏🦋 @SongwritersHOF pic.twitter.com/Pi4R7yrRYD

Since then, Carey, the soloist with the most number-one singles (19) on the Billboard Hot 100, 18 of which she had input as the sole or co-writer, has had an inescapable presence on this chart since this induction announcement.

On Oct. 25, Carey will release a children’s book titled The Christmas Princess. In between its release, she continues to work on her next album, which could feature the collaboration with Brandy, teased in a recent interview with Rated R&B.

Getting back to the Songwriters Hall of Fame, other class of 2020 inductees include: The Isley Brothers, The Neptunes (Pharrell Williams and Chad Hugo), Eurythmics (Annie Lennox and Dave Stewart), and more.

BREAKING NEWS!@SongwritersHOF will hold their Annual Induction and Awards event on June 16 at NY Marriott Marquis!
See who will be inducted and receive special awards here:https://t.co/yGRceqXSW1 pic.twitter.com/MP0xV45OEq