It's the third single from their upcoming album, "Healing Feeling." 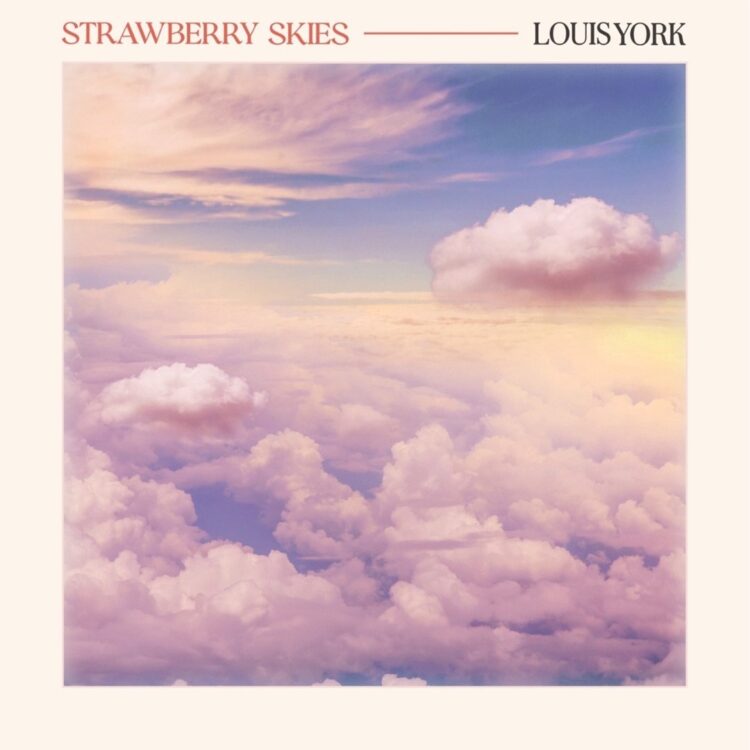 Claude Kelly and Chucky Harmony, together known as Louis York, have picked up the pace in their sophomore album campaign and released a new song titled “Strawberry Skies.”

The duo’s third single is a light-hearted change of pace from their last two songs, where both their cores are enveloped in the escapism of worldly chaos. In fact, “Strawberry Skies” has an elegant feel, etched in piano notes and a romantic charm made for a night out at a sophisticated saloon.

Throughout the affectionate tune, Kelly travels around the world in song with a love interest he’d never thought would be in his presence.

“Strawberry Skies” follows Louis York’s March release “It Is What It Is.” That single is marked as the pair’s subsequent track to “Headphones,” which was released in July 2021.

All three songs will appear on their upcoming sophomore album, Healing Feeling, expected to be out sometime later this year via their imprint Weirdo Workshop.

Healing Feeling is Louis York’s long-awaited follow-up to their debut album American Griots. The self-produced LP, released in fall 2019, was led by the feel-good “Don’t You Forget” and the spirited “No Regrets” featuring The Shindellas, among other notable tracks.

“We really wanted to highlight the fact that black people started all of American music — rock & roll, country, R&B, and what people consider pop and jazz,” explained Harmony to Rated R&B in a previous interview about American Griots.

“Part of our mission was to talk about the history of music and the influence we had on all genres of music. In order to do that, you have to show and prove.” 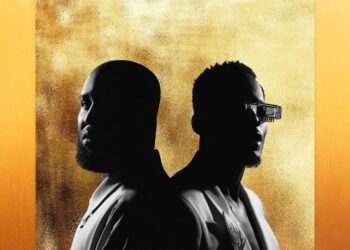 Louis York, composed of Claude Kelly and Chuck Harmony, have been silent since their last single, "Headphones," released last summer. The...