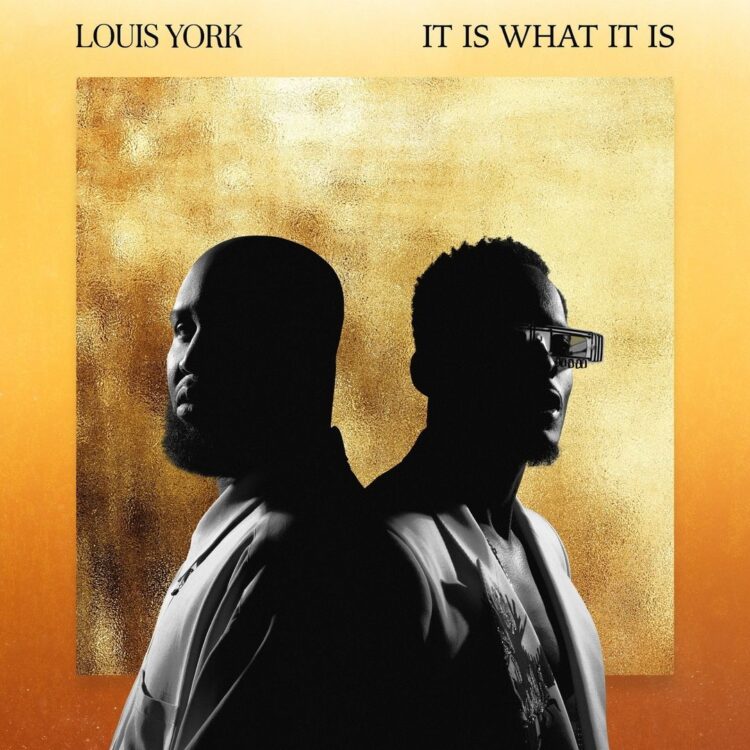 Louis York, composed of Claude Kelly and Chuck Harmony, have been silent since their last single, “Headphones,” released last summer. The Nashville-based duo has resurfaced with a new focus track, “It Is What It Is.”

Always boasting genuinely interesting production, Louis York transforms “It Is What It Is” into a stadium-friendly song that inspires listeners to roll with life’s punches without getting themselves bent out of shape.

“We’re in a heap of trouble / Cause everyone doin’ the most (doing the most) / It’s like we’re inside out / Can’t tell the high from the low, heaven knows / No one’s got the answers (answers) / Everyone’s a mess / Imma have a drink / And forget about the rest,” Kelly sings.

“It’s a song about letting go of all that we can’t control in this crazy world in order to make room for more love and more togetherness,” wrote Louis York in a joint Instagram post.

“It Is What It Is” is another song from Louis York’s forthcoming Healing Feeling album. The new set is Louis York’s follow-up to their well-received American Griots debut. That 13-track project was featured as one of the best R&B albums of 2019 by Rated R&B.

Following the release of their debut album, Louis York set their attention to their protégées, The Shindellas, and their first album, Hits That Stick Like Grits. Working heavily behind the boards on the trio’s premiere album secured them the No. 2 spot on Rated R&B’s Best R&B Albums of 2021 list.

Listen to Louis York’s new song “It Is What It Is” below.