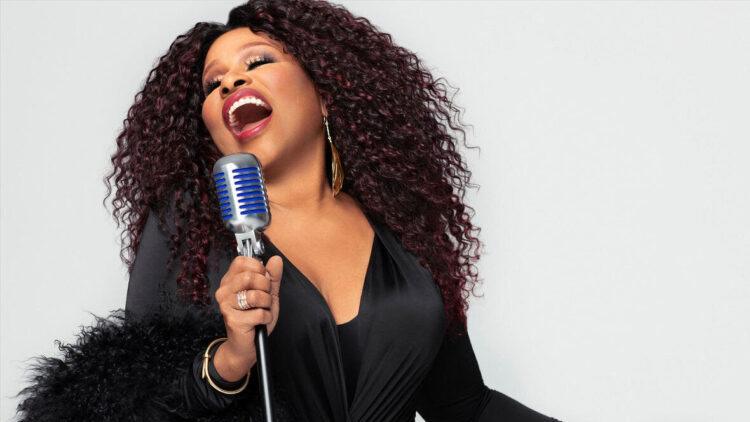 “I am very proud to be with The SRG/ILS Group, a company that is run by a real musician who understands the needs of artists that have been overlooked for years,” Khan said in a statement.

Claude Villani, founder and CEO of SRG/ILS Group, added, “Chaka Khan is a beacon of light in our industry. Her spirit and her vocals soar. It is a pleasure working with her on this next chapter and we got a hot record here.”

The 10-time Grammy winner, who has sold more than 70 million records, is planning to release new music this summer.

In 2019, Khan returned with Hello Happiness, her first album in over a decade. The seven-song LP featured upbeat anthems such as the title track and “Like Sugar.”

Of the album, she told Billboard, “DJs have been playing me in the clubs since I began my career. But this is the only time that I went in with the intent of working with dance people who do dance music. I didn’t want to go deep on any of this. I wanted to keep it light and noncerebral. The tracks are the stars.”

Last year, Khan released “When The Time Comes,” which was featured on the soundtrack for Prime Video’s Everybody’s Talking About Jamie.