Watch the film adaption of "Everybody's Talking About Jamie" September 17 on Prime Video. 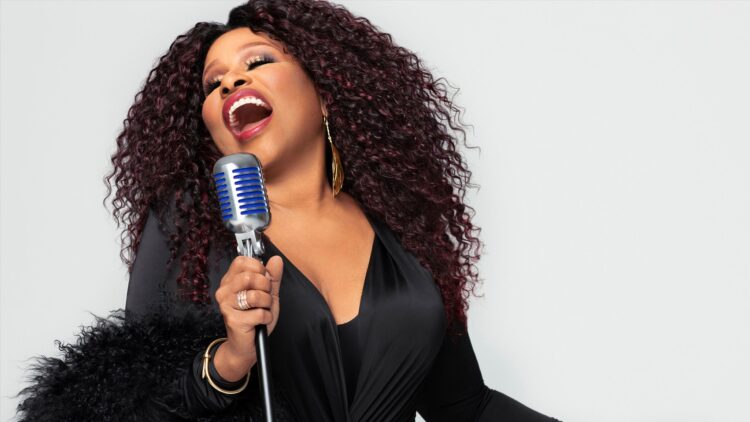 Chaka Khan has returned with “When The Time Comes,” a new song lifted from the Everybody’s Talking About Jamie soundtrack.

This bold and spirited number is reminiscent of a Diana Ross classic, but with an inherent vocal charisma that only the Queen of Funk can effortlessly pull off. Here, she sings about knocking down all sorts of barriers that may stand in the way of pure joy and happiness.

Khan’s new song is similar to the Jonathan Butterell-directed story of Jamie, a 16-year-old who follows his ambitions of becoming a famous drag queen despite the hardships faced along the way.

In 2019, Khan released the remarkable album Hello Happiness. It marked her first studio album since 2007’s Grammy-winning Funk This. She was highlighted in Rated R&B’s tribute to women who guided R&B in the ‘80s last summer.

Earlier this year, Khan was among the class of 2021 Rock & Roll Hall of Fame nominees.

Listen to Chaka Khan’s latest song, “When The Time Comes,” below.