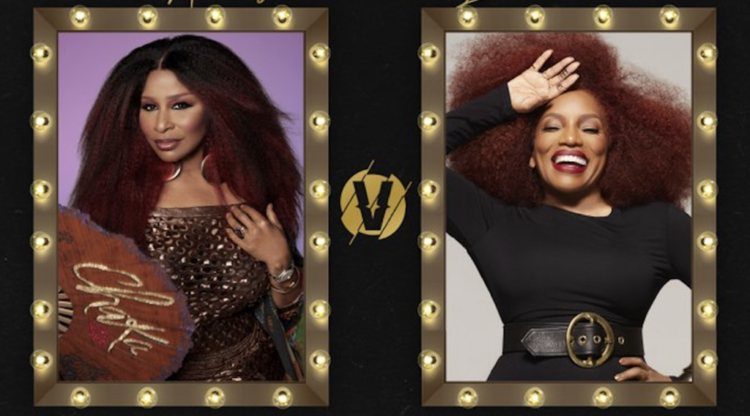 Verzuz has told us something good. Legends Chaka Khan and Stephanie Mills will go hit-for-hit in the next installment of the series helmed by Swizz Beatz and Timbaland. The showdown takes place Thursday, November 18, at 8 p.m. EST, live from Los Angeles.

Mills spoke out about doing a Verzuz with Khan a few months prior while promoting her song “Let Do the Right Thing” on The Breakfast Club. She said that they weren’t interested in seeing it play out. However, it seems it all worked out in the end now that the date is set.

Since Verzuz took off last year during the height of the pandemic, many R&B divas have celebrated each other’s legacy, including Keyshia Cole and Ashanti, Gladys Knight and Patti LaBelle, Brandy and Monica, and Erykah Badu and Jill Scott.

Earlier this year, Mills teased a new project behind her empowering Juneteenth anthem, “Let’s Do the Right Thing,” co-written and produced by Marcus Malone.

As for Khan, she recorded and shared the song “When The Time Comes” for the Everybody’s Talking About Jamie soundtrack. She also was a nominee for the 2021 Rock & Roll Hall of Fame this year. 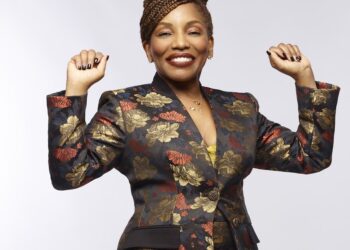 The countdown is over. R&B legend Stephanie Mills has made her return to music on Juneteenth, a day celebrating the...