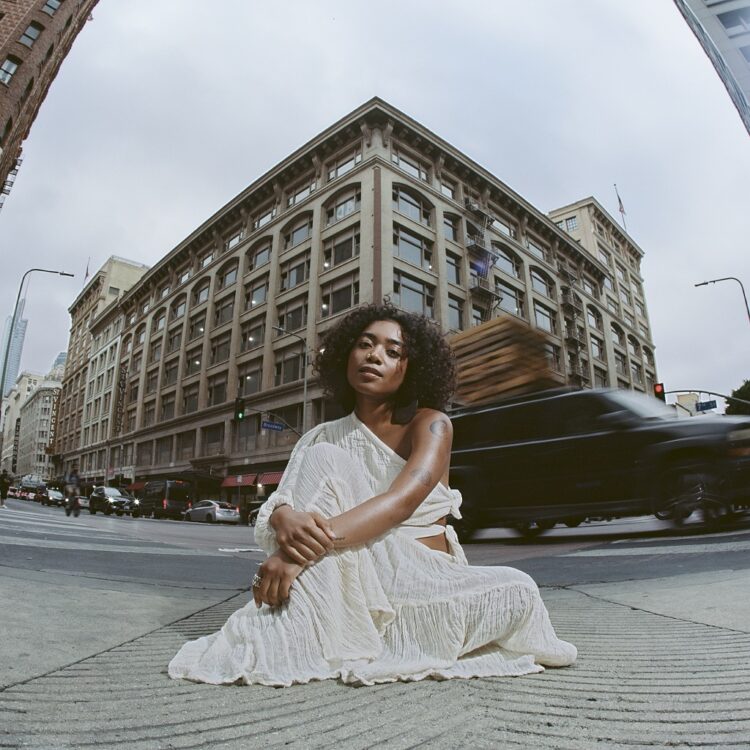 UMI is a breath of fresh air and a thoughtful freshman act whose soft soul paraphrases self-reflection, love, and existence with such delight. What comes out of all this is Forest in the City, her debut album and third project overall for Keep Cool/RCA Records.

As ever, UMI’s downy voice is beautiful and lulling, a specific feature that informs much, if not all, of the 15 songs featured on Forest in the City.

Perhaps two of the finest moments are “Wish That I Could” and “Synergy.” The first is a breathy song outlining a chance at thrilling intimacy. In contrast, the second embraces chipmunk soul here and there in its dreamlike production.

In March, UMI commenced the Forest in the City era with the apologetic single “Sorry.” She followed with two other tracks, including the warm “Moonlit Room” and the sashaying “Whatever U Like.”

Speaking on the new album, UMI said on Instagram, “I know existing in the city can be hard sometimes. existing in this world can be hard. full of noise. the urge to get away and be in nature is so universal, but not always possible. feeling this myself, I wanted to create an album that could be a sonic oasis.

So that no matter where u are in the city, listening can connect you back to the natural world. to remind you of the peace that exists within. may this album be medicine for you.”

UMI plans to tour Forest in the City, playing back-to-back dates at Neumos in Seattle, Washington, starting May 28. She’ll be booked until June 29, performing the last show at Lincoln Hall in Chicago. Tickets for select U.S. cities are still available on her official website.

Stream UMI’s debut album Forest in the City below. 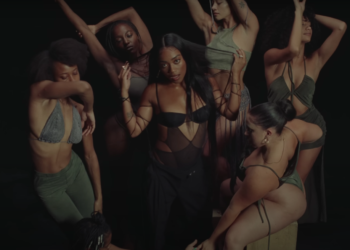 Rising singer UMI has shared another video for a track from her debut album, Forest in the City. The latest... 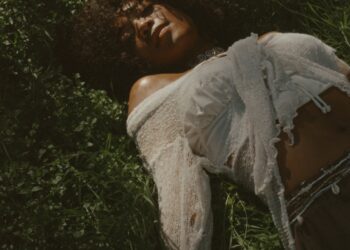 Rising singer/songwriter UMI announced a European tour following a lengthy U.S. tour to support her debut album, Forest in the...