It was co-produced by Babyface and D'Mile. 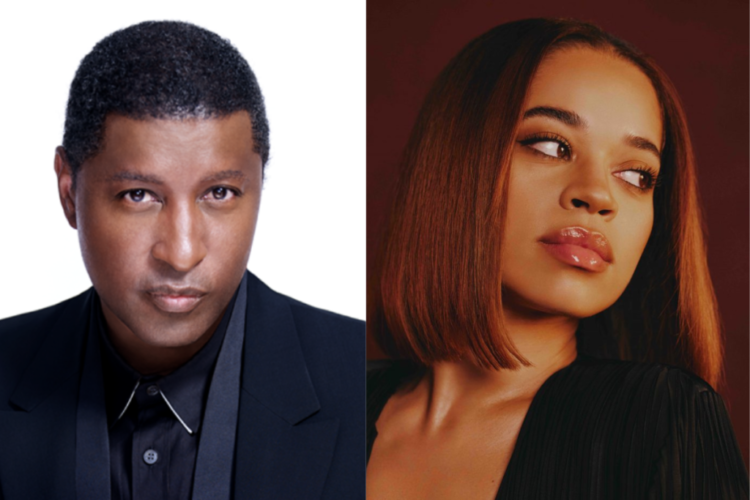 Legendary singer, songwriter and producer Babyface has joined forces with R&B sensation Ella Mai for their new track, “Keeps On Fallin’.” It was co-produced by D’Mile and Babyface.

Overa midtempo production, Babyface and Ella Mai exchange verses about continuing to fall in a love with a special person.

Mai sings in the first verse, “Every day like the first day / Still get butterflies, oh yeah / Middle of the night, we all the way, baby / Baby, Ain’t no looking ’round, I’m first place / So I love him even him on his worst day / He’s always there for me.”

“Keeps On Fallin'” is Babyface’s first single release since his “He Don’t Know Nothin’ Bout It” collaboration with Jam & Lewis. The song, which peaked at No. 4 on Billboard’s Adult R&B Airplay chart, is lifted from Jam & Lewis’ debut album, Jam & Lewis, Vol. 1. Babyface also appeared on Charlie’s Wilson’s single “No Stoppin’ Us,” along with K-Ci Hailey and Johnny Gill.

Mai recently released her sophomore album, Heart On My Sleeve, which debuted at No. 5 on Billboard’s Top R&B Albums chart. This fall, Mai will promote her latest album as a supporting act on Mary J. Blige’s Good Morning Gorgeous Tour.

Both Babyface and Mai are scheduled to perform at the 2022 BET Awards on Sunday, June 26, in Los Angeles, California. It’s not confirmed if the two will appear on stage together to perform “Keeps On Fallin’.”