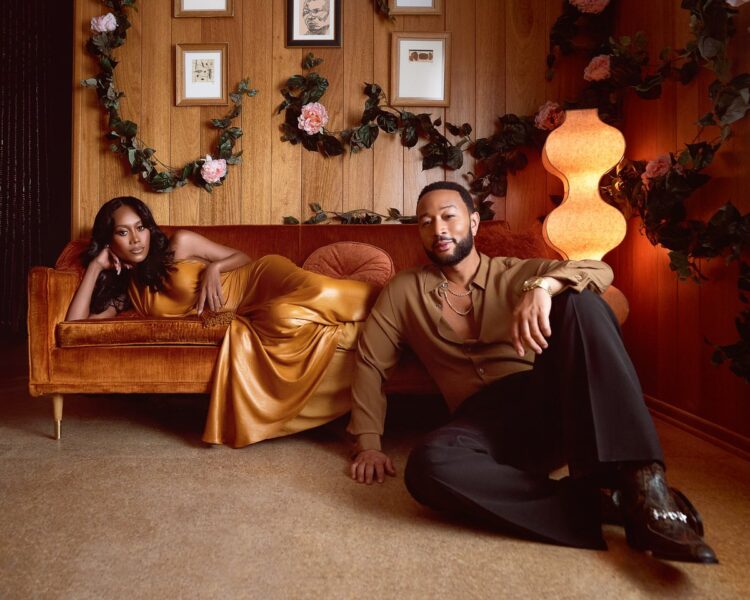 “Honey” is Legend’s second single from his upcoming eighth album that will release on Republic Records. It follows his summer anthem, “Dope,” featuring JID. He recently released a vintage house party-themed video, directed by Christian Breslauer.

“I’m so thrilled to be releasing new music,” Legend said. “The past year or so has been so exciting for me creatively. I have been writing and collaborating with some of the most talented people in music, and we have some great new material to share with the world.

On Aug. 5, Legend will resume his Las Vegas residency at Zappos Theater until Oct. 29.

As for Long, she is gearing up to perform at the 2022 BET Awards. She is nominated for Best New Artist this year. Earlier this month, she released her new single “Baby Boo” featuring rapper Saweetie. It’s Long’s third single of the year, following “Pain” and “Another.” 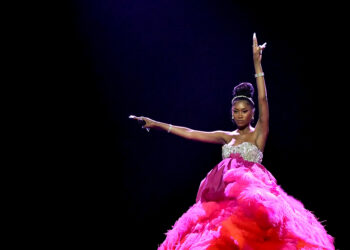 Singer-songwriter Muni Long was among the performers at the 2022 BET Awards on Sunday night. Dressed in a pink ensemble,... 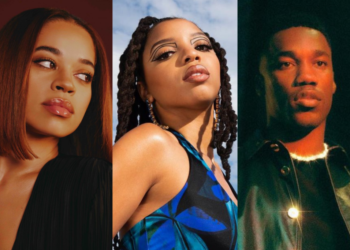 BET has announced the first round of performers for the 2022 BET Awards. Babyface, Chlöe, Ella Mai, Givēon and Muni...