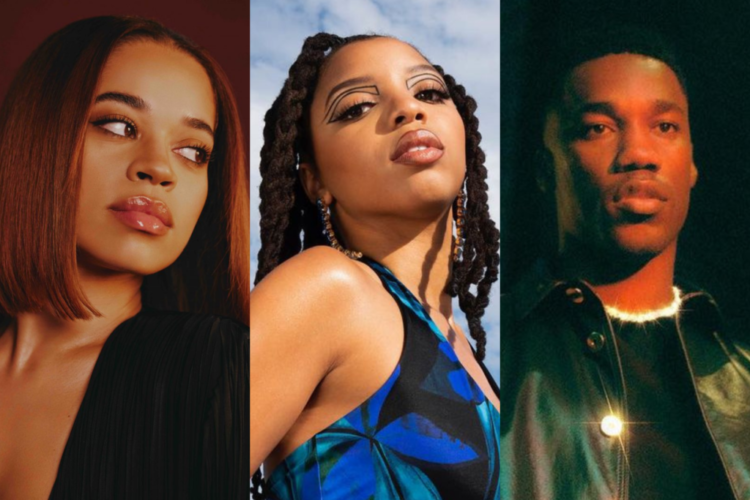 BET has announced the first round of performers for the 2022 BET Awards. Babyface, Chlöe, Ella Mai, Givēon and Muni Long will represent R&B on the main stage.

Babyfacé and Mai could potentially perform their new single “Keeps on Fallin,” which drops June 17. Mai, who will join Mary J. Blige on tour later this year, recently released her sophomore album, Heart On My Sleeve. The album debuted at No. 2 on Billboard’s R&B Albums chart.

Chlöe has a few song selections, as well, including her new single “Surprise,” out June 17, or even “Treat Me,” which she released in April. Both songs, as well as “Have Mercy,” will appear on her upcoming debut album. She is nominated for three solo awards at this year’s ceremony, plus Best Group as Chloe x Halle.

Givēon will hit the stage two days after releasing his debut album, Give Or Take, out June 24. The album will include his two singles, “Lie Again” and “For Tonight.” He is up for Best Male R&B/Pop Artist at this year’s awards.

Best New Artists nominee Long recently released her Saweetie-assisted single “Baby Boo” and could perform that. However, she also has other tracks to choose from, such as “Pain,” “Another” and her platinum-selling single “Hrs and Hrs” from her Public Displays of Affection EP.

R&B newcomers GoGo Morrow and Ogi will make their debut on the BET. Amplified Stage. Morrow will more than likely perform her debut single “In the Way,” produced by Harmony Samuels. She is signed to Samuels’ imprint BOE and Universal Music Canada, in partnership with Kenya Barris’ label venture Khalabo Music/Interscope Records.

As for Ogi, the ARTium Recordings/Atlantic Records signee released her debut EP, Monologues, last month. She spoke with Rated R&B’s Antwane Folk about every track on the EP.

Music Mogul Sean “Diddy” Combs will be honored with the Lifetime Achievement Award. “Diddy has always been a pioneering force in our community, breaking barriers, achieving unprecedented heights, blazing new trails, and, in so doing, raising the bar for all of us,” said BET’s C.E.O. Scott Mills.

He added, “His virtuosity is matched only by his range – from music to media, culture, business, and philanthropy – Diddy has exemplified Black Excellence. We are delighted to have this opportunity to use our biggest stage to recognize the extraordinary accomplishments of our friend Diddy.” 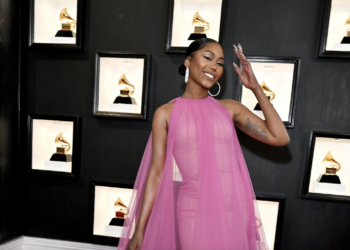 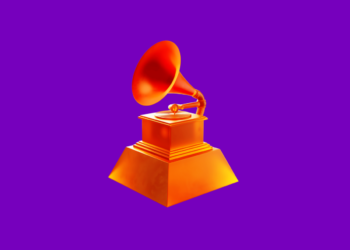 The 65th Grammy Awards was held Sunday, Feb. 5, in Los Angeles, California, at the Crypto.com Arena. The Recording Academy's...