It's lifted from his upcoming album, "Wasteland." 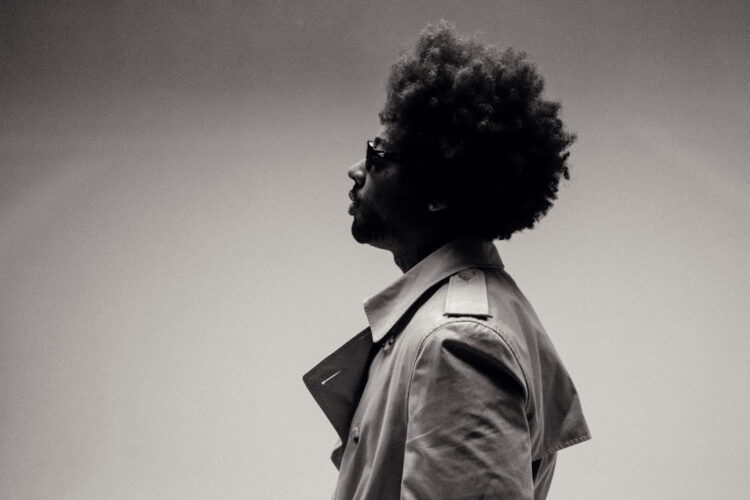 As Brent Faiyaz gears up to release his new album, Wasteland, the R&B artist shares a fresh track titled “Price of Fame.”

The six-minute song consists of two parts. In part one, Faiyaz candidly shares his experience being a public figure, noting that there’s much more to it than the glitz and the glamour. He further details how some people want to see him fail and how mentally taxing it is to pretend to be happy at all times.

The song’s second half is dedicated to a relationship that Faiyaz is interested in starting. He acknowledges that he isn’t perfect but knows he belongs with this particular person.

“Price of Fame” arrives with an accompanying visual filmed and directed by Bobby Banks.

“Price of Fame” is the fourth song shared from Faiyaz’s new album, Wasteland, out July 8 via his Lost Kids imprint.

Faiyaz kicked off his new era in September 2020 with “Dead Man Walking.”

He followed up in 2021 with “Gravity” featuring Tyler, the Creator and “Wasting Time” featuring Drake and The Neptunes. The latter track reached the top 10 on urban radio nearly a month after its release.

Listen to Brent Faiyaz’s new song “Price of Fame” below.