Everything We Know So Far About Beyoncé’s ‘Renaissance’ Album 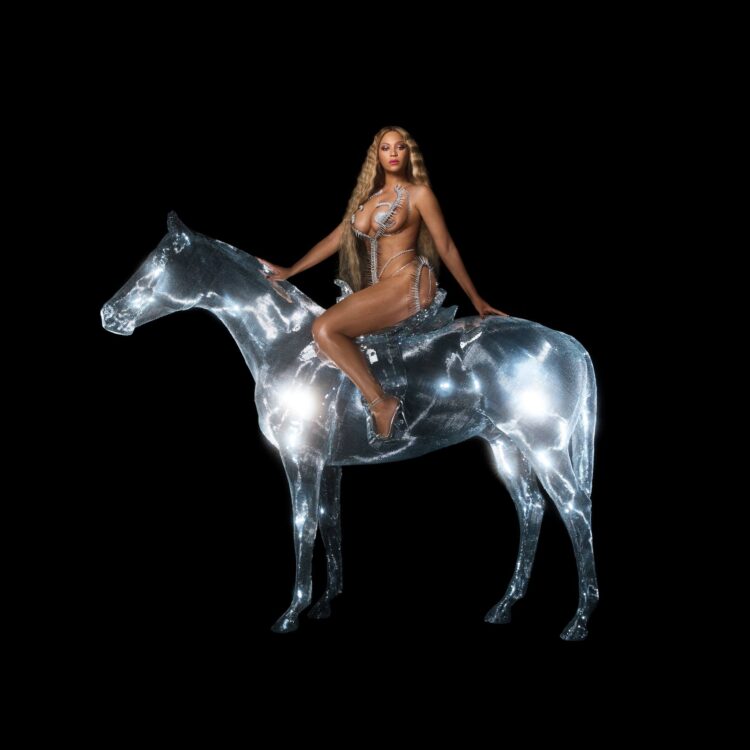 Beyoncé knows how to keep us on our toes. Just as things were winding down Thursday morning around 1:20 a.m., Beyoncé, once again, made the world stop.

Tidal, a music streaming service, tweeted a black photo with “act i RENAISSANCE” written in white text, coupled with the description that announced Beyoncé’s next album, Renaissance.

Within minutes, Beyoncé and Renaissance were trending worldwide on Twitter as fans were excited about the somewhat mysterious project.

The news came just days after Queen Bey removed her profile picture across all her social media platforms, signaling that ‘something’ was coming. Fans became even suspicious after Beyoncé’s non-profit organization, BEY GOOD, tweeted a collage of albums that celebrated “the brilliance and creativity of Black Musicians who have influenced the world through their art.”

Celebrating the brilliance and creativity of Black Musicians who have influenced the world through their art.#blackmusicmonth#BeyGOOD pic.twitter.com/6v4groCQFS

Fans noticed that there was a mysterious arm point at Brandy’s B7 album, and wondered if that was a hint that Beyoncé was planning to make an announcement soon. They were correct.

Beyoncé’s new era of music has officially launched. Her next album will follow her 2016 smash, Lemonade. While Beyoncé has been pretty quiet about her seventh studio album, Rated R&B has uncovered some details about Renaissance. Here’s everything we know so far about Beyoncé’s new album.

What is the title of Beyoncé’s new album?

Beyoncé’s seventh album is titled Renaissance. The promotional image also notes that it’s “Act I,” suggesting there will be a follow-up. Beyoncé has not mentioned any other acts yet. However, Metro UK reports that Renaissance is a two-part project.

When is Beyoncé’s new album coming out?

Is there a tracklist available for Beyoncé’s new album Renaissance?

Yes. On July 20, Beyoncé shared the tracklist via Instagram Stories.

Beyoncé has not released any singles from Renaissance yet. However, in her cover story with British Vogue (July 2022 issue), Edward Enninful shared that he got to visit Beyoncé at her home recording studio where she played him music from the upcoming album.

“Instantly, a wall of sound hits me. Soaring vocals and fierce beats combine and in a split second I’m transported back to the clubs of my youth. I want to get up and start throwing moves,” Enninful shared. “It’s music I love to my core. Music that makes you rise, that turns your mind to cultures and subcultures, to our people past and present, music that will unite so many on the dance floor, music that touches your soul.”

Beyoncé also told Harper’s Bazaar in a 2021 interview that she had been in the studio for a year and a half. “With all the isolation and injustice over the past year, I think we are all ready to escape, travel, love, and laugh again. I feel a renaissance emerging, and I want to be part of nurturing that escape in any way possible,” she said.

.@Beyonce is poised for her next evolution, one that promises vision, grace – and something a little bit extra… In the July 2022 issue of British Vogue, @Edward_Enninful meets a superstar, as Rafael Pavarotti captures the moment: https://t.co/pMpRP09hop pic.twitter.com/v523Q3Eb6x

Are there features on Beyoncé’s Renaissance album?

Will there be merch available for Renaissance?

Will Renaissance be available on vinyl?

It hasn’t been confirmed if Renaissance will be available on vinyl.

Is Renaissance available for pre-order?

Yes. Fans can pre-save/pre-add Renaissance on Apple Music and Spotify.