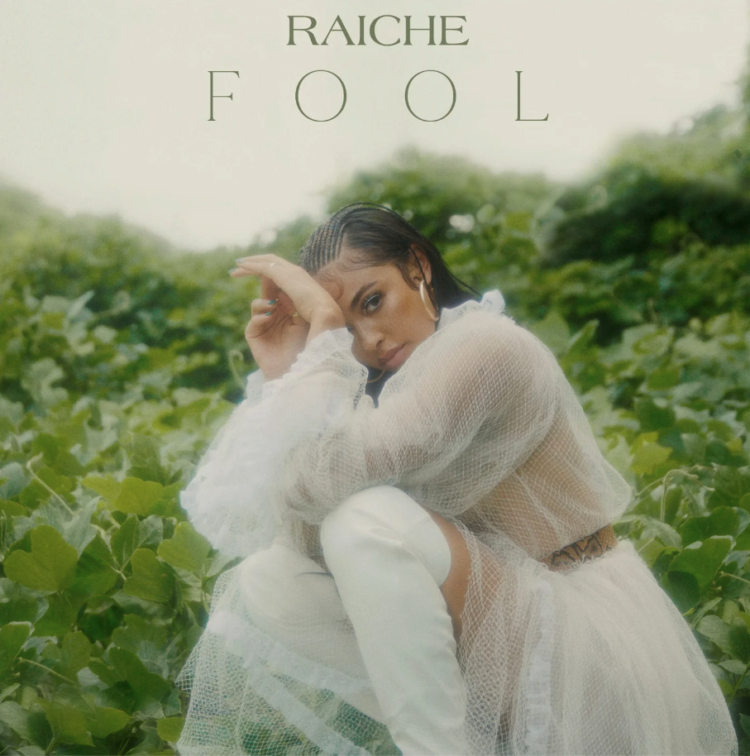 Rising singer Raiche has returned with her new single “Fool” via Atlantic Records.

On the downtempo track, Raiche declares that she is ready to move on from her partner who isn’t making an effort in their relationship.

“When you was out here chasing other women / I stood next to you / And I’m still wishing the best for you / I don’t wanna be the fool for you no more / I don’t wanna play that part / I don’t want it to go that far,” Raiche sings.

Speaking on her new single, Raiche says,” ‘Fool’ is simply an honest and heartfelt breakup song. I talk candidly about my needs and why this person was constantly coming up short for me and how I can’t put up with it anymore because I’d really just be playing myself.”

“Fool” is the follow-up to Raiche’s 2021 single “Burn Your Clothes.” She also released her “Pick a Side (Remix)” with Ty Dolla $ign that year.

Raiche’s latest single is confirmed to appear on her upcoming debut album, Loveland. “It’s about everyday love,” she describes to Rated R&B. A song on the project inspired the album’s title.

“I say ‘Loveland’ in ‘Pick a Side,’ but there’s also a song on the project called ‘Loveland.’ It’s kind of like an interludy type of vibe. It’s really cute and sexy — some innuendos in there,” she says with a wink.

Raiche also shares her vision for the various videos she plans to film for the album. “I want the videos to show how we go through these things in such a regular setting. I want these videos to be in like very regular settings because we’re all going through it,” Raiche explains.

Raiche describes the writing and recording process of Loveland as therapeutic. “I am such an open person. I wear my heart on my sleeve. I don’t care to sometimes be brutally honest and live my truth,” says Raiche. “I find it awful if I have to hold things back. It stresses me out. So it’s even more therapeutic in that sense where other people are like, ‘Wow. I went through that same thing’ or ‘I feel that emotion,’ or ‘you are speaking to me.'”

“Fool” was one of the most therapeutic songs for Raiche to write on her album. “I’m kind of going through a situation where this song is kind of relevant,” she reveals. “I was going through it back then too, but I didn’t have the power in myself to walk away then.”

Above all, Raiche wants listeners to “feel sexy, happy and empowered” after listening to Loveland. “I want them to feel like they want to have fun listening to my music — getting ready [and] going out type of music.”

Listen to “Fool” by Raiche below. 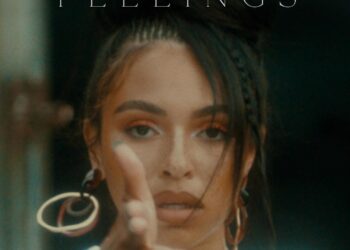 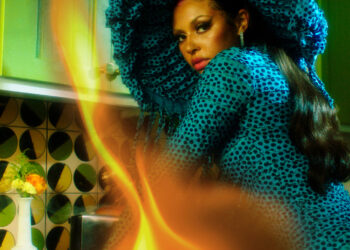 Fellas: Don't break Raiche's heart if you don't want her to "Burn Your Clothes." On the blazing track, the rising...