It's the first single from her upcoming EP "Loveland." 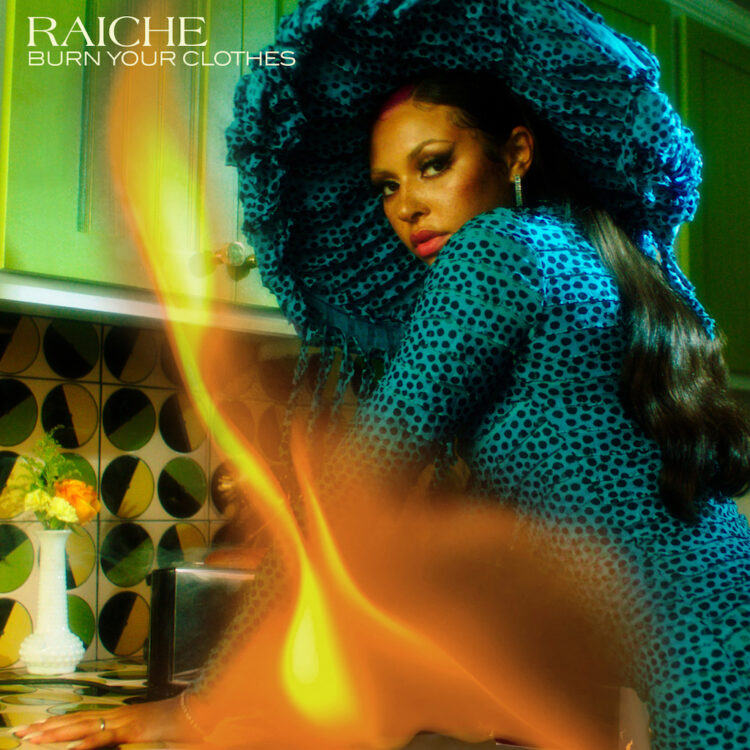 Fellas: Don’t break Raiche’s heart if you don’t want her to “Burn Your Clothes.”

On the blazing track, the rising singer’s deceitful lover has pressed her last button, and she gets back at him by scorching his prized possessions left after extended stays. She brushes off his suspected anger at the end, saying, “You shoulda came and got your shit when you had the chance.”

The new track arrived with a supporting video where she plays a scorned homemaker.

“Burn Your Clothes” takes center stage as the lead single for her upcoming EP Loveland, teased for an early 2022 release. The song comes after the victorious aftermath of her previous single “Pick a Side,” which came incredibly close to going number one on the Billboard Adult R&B Airplay chart.

She added serious pressure on radio outlets to spin it more with a remix featuring Ty Dolla $ign.

Raiche was among Rated R&B’s 11 R&B Artists to Watch in 2021. Prior to this recognition, she dropped the song “Funeral.”

Stream Raiche’s new song “Burn Your Clothes” and watch the video below. 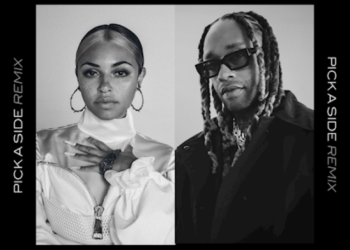 Raiche Recruits Ty Dolla $ign for ‘Pick A Side (Remix)’

Raiche is one step closer to securing her first-ever number one R&B single.  The flowering singer increases her chances to... 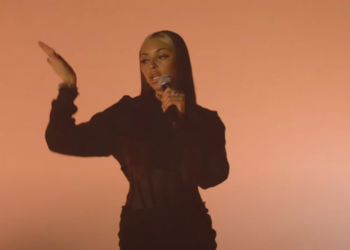 Raiche Delivers In-Studio Performance of ‘Pick a Side’

Raiche sees the finish line to the number one spot on the Billboard Adult R&B Songs chart and hopes to cross...