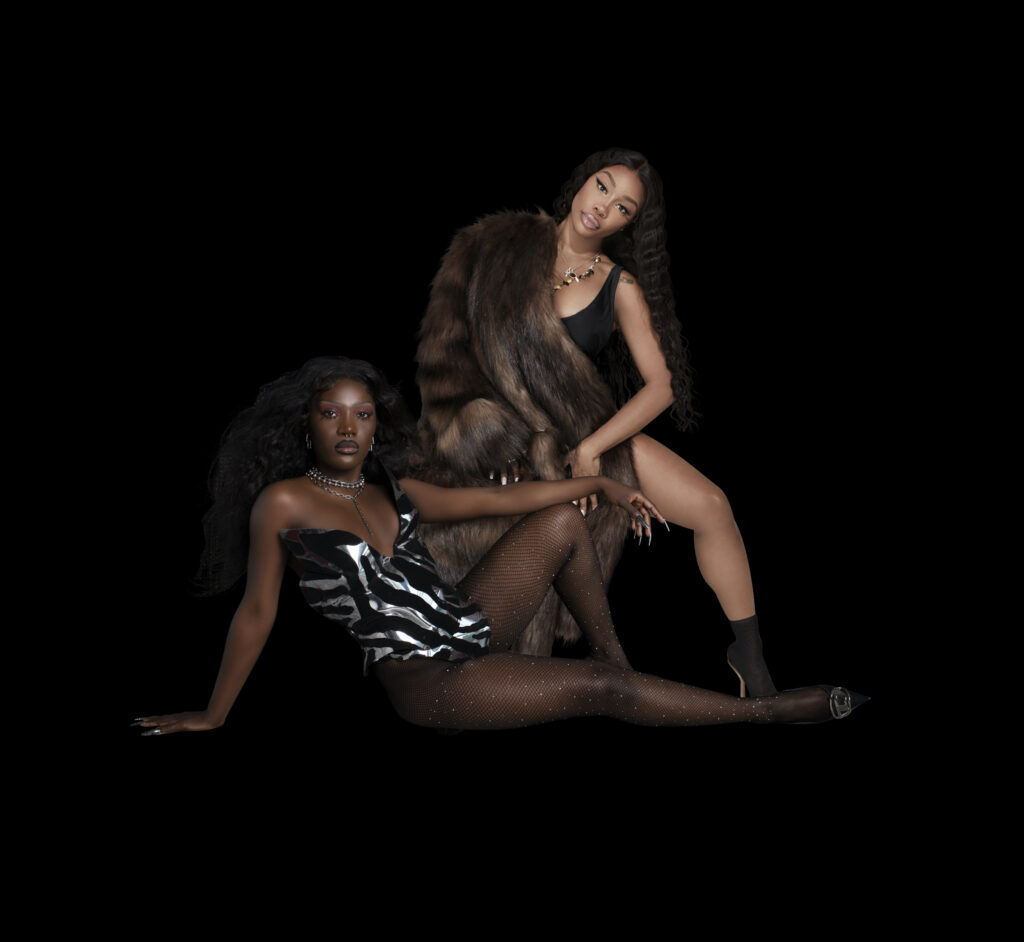 Doechii opens the remix with the original chorus and first verse. “She’s so persuasive /That marijuana / She’s so flirtatious / How does it feel to be you?” Doechii sings on the midtempo dance bop.

SZA comes in on the second verse, singing, “How does it feel to be alive? / Let me break it down ’til it feel right / How does it feel, I’m so alive and it’s so / Devil himself can’t kill the vibe / I’m waitin’ too better get in line.”

Doechii announced the official remix earlier this week in a behind-the-scenes video, which showed her in shock after hearing SZA for the first time on the song. Overwhelmed by emotion, Doechii walked away to gather herself.

“I created ‘Persuasive’ to uplift people and bring communities together, so having SZA jump on the song was a perfect fit because I’ve always connected with others over her music,” says Doechii. “Knowing that SZA is with TDE was what originally got me most excited about being on this label, so now that we have a song together it’s a full-circle moment. She really ATE! This collaboration is everything I always imagined it to be.”

As for SZA, she released Ctrl (Deluxe) in June to commemorate the fifth anniversary of her critically acclaimed debut album, Ctrl. The updated version features seven unreleased tracks, including an alternate version of her 5x multi-platinum single “Love Galore” and the focus track “Tread Carefully.”

“This is JUST a gift for camp ctrl . Nothing more nothing less . if u family you get it . 5 yrs is a long time . Thank you for changing my life I love you . Happy anniversary 🤍 #HAPPYCTRLANNIVERSARY,” SZA tweeted.

This is JUST a gift for camp ctrl . Nothing more nothing less . if u family you get it . 5 yrs is a long time . Thank you for changing my life I love you . Happy anniversary 🤍 #HAPPYCTRLANNIVERSARY

SZA, who won her first Grammy at the 64th ceremony, confirmed that her sophomore album is on the way. “[It’s coming] very much soon,” SZA teased on Grammy night. “I just actually finished it up recently in Hawaii.” She added, “It’s probably my most unisex project yet — if that makes sense. It’s definitely for everybody in a different way.” 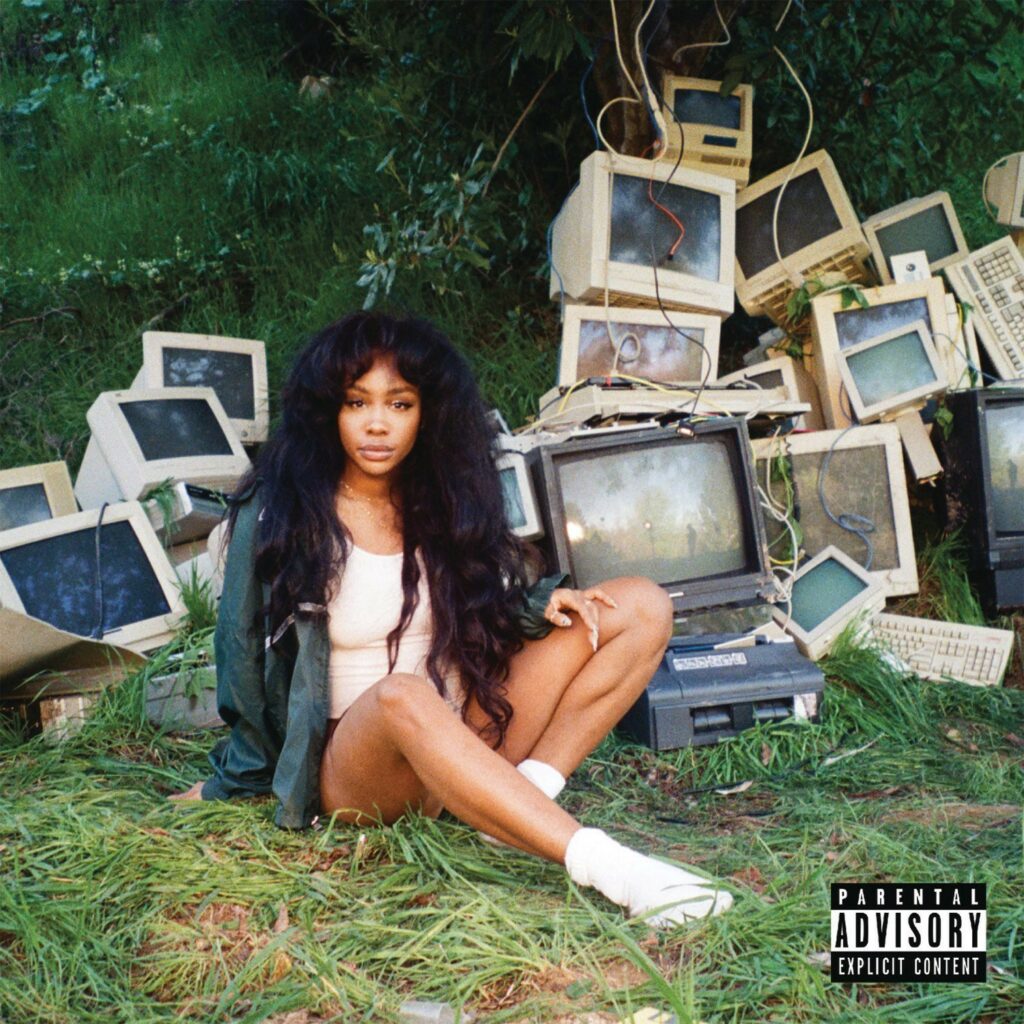