The latest track from his forthcoming EP "While You Wait." 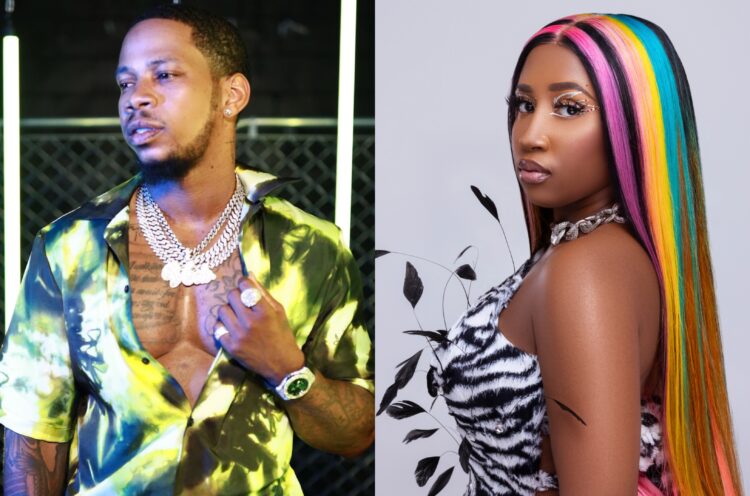 Vedo is not selfish in pleasing his woman, making it known in the new song “Come First,” featuring Baby Tate. It was co-produced by OG Parker, Romano and Xynothing.

“Come First” is a wild tale of bedroom escapades that finds Vedo holding out on getting his rocks off too soon to make sure his woman is thoroughly satisfied.

“Don’t be surprised when I slow it down / Stop for a minute, let’s cool down / Too wet can’t go full out,” he croons.”

Baby Tate isn’t too keen on her man reaching a climax before she does either. “And I hope you don’t come first too / ‘Cause boy I’m bout to work you / When I put it on you real good.”

Prior to “Come First,” Vedo dropped the video for “Face Down,” the first single from his forthcoming EP While You Wait. The EP is out Aug. 5, serving as an interlude to his upcoming studio album. In addition to Baby Tate, Dusty Locane will appear on While You Wait.

Vedo’s untitled next album is the follow-up to his 2021 album 1320. The star-studded effort includes guest appearances from Ari Lennox, Lloyd, Eric Bellinger, Jacquees and Erica Banks.

Two of the 14 songs from 1320 premiered before its debut, including “Yesterday” and “For Me,” featuring Jacquees.

Last month, Vedo gained new eyes and possibly new ears when he backed Usher at both Pharrell’s Something in the Water Festival and, most notably, for his NPR Tiny Desk concert. Vedo shared the backing vocalist duties with Bellinger.

Besides releasing his While You Wait next month, Vedo will appear on Tank’s tenth and final album R&B Money. 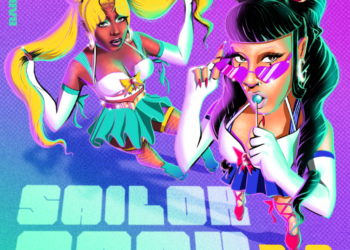 Rising singer LAYA has been making quite a mark this year with her unique visuals and sound. She continues this...