Vedo Rides the Clock in ‘Face Down’ Video

Vedo gives a new meaning to riding the clock in the video for his new song “Face Down” featuring OG Parker.

In the Jeffrey “J-Squared” Jackson-directed video, we see Vedo at his work cubicle doing less work and more talking on the phone. But, trust us: Vedo is not on the phone with any clients. He’s tying up the phone lines with the woman he’s anxious to see after his shift ends. His call is so intriguing that his co-workers are eavesdropping at their workstations.

When Vedo isn’t on his work phone, he’s scrolling through his cell phone around the office, getting aroused, seemingly by suggestive texts and photos from his girl. Other scenes include Vedo surrounded by a nice helping of Black beauties, all of which cling to him like a magnet.

“Face Down” is the lead single from Vedo’s forthcoming EP While You Wait, out Aug. 5. A new song featuring Baby Tate is slated to debut this Friday, July 22. Based on the tracklist for While You Wait that he recently shared on Instagram, Baby Tate could appear on either “Come First” or “Before I Let You Go.”

Vedo is hard at work on the unannounced follow-up to his 2021 album 1320. The 14-track effort included standouts “Slide” and “Me & U,” plus early tracks “For Me” and “Yesterday.” Ari Lennox, Eric Bellinger, Jacquees, Lloyd and Erica Banks were featured on 1320.

Speaking of Bellinger, he and Vedo have been performing together as backing vocalists for Usher, most notably at NPR’s Tiny Desk in June. Before that, they performed at Pharrell’s Something in the Water Festival in Washington, D.C.

Hit play on Vedo’s video for “Face Down” below. 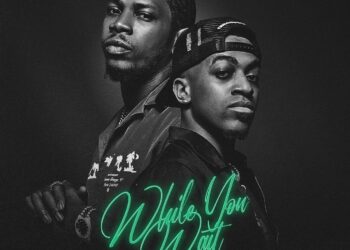 Vedo and producer OG Parker have released a joint project titled While You Wait. Across eight tracks, Vedo is not... 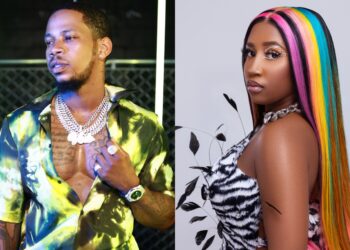 Vedo is not selfish in pleasing his woman, making it known in the new song "Come First," featuring Baby Tate....