The song is lifted from his "Drive 2" EP. 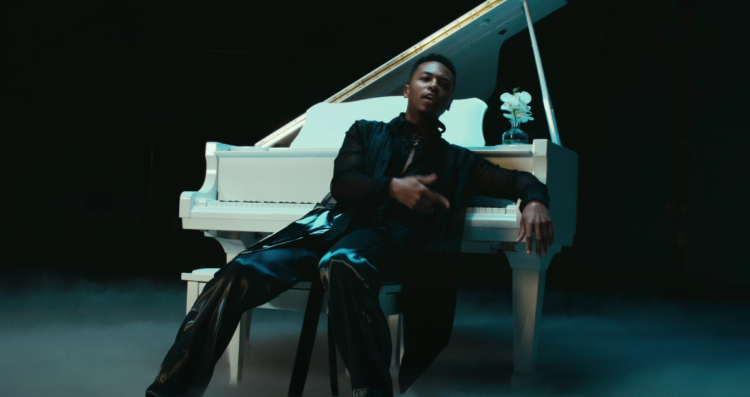 Kevin Ross has unveiled the official video for his latest single “Sweet Release.”

Directed by Legit Looks, the video follows a beautiful Black couple displaying their love and affection for each other.

Another scene features a blindfolded woman whose eyes are hidden behind relevant words that symbolize the essence of a Black woman.

Ross isn’t out of sight in the video. Dressed in all black, the Washington, D.C. native performs with a white piano in a smoky setting.

“Sweet Release” is the second single from Ross’ recent EP, Drive 2, which was released in October 2021. The self-produced song reached No. 10 on Billboard’s Adult R&B Airplay chart the week of Oct. 29, 2022.

It marked the second track from the EP to attain a top-ten entry on this list, followed by “Looking For Love.”

As of today (Nov. 10), “Sweet Release” is No. 11 on the Adult R&B Airplay chart. It also maintains its hold as Ross’ most-played song on Spotify, surpassing 3.7 million listens to date.

“Everybody has a guilty pleasure or something to take them away from the daily monotony. It’s more so about escapism than it’s meant to be sexual or sensual. For me, the main key is the escape,” Ross said of “Sweet Release.”

“If you’re riding in the car, you can play the song. It could just feel liberating like a cool breeze. This song is transformative in a sense. Wherever you are, it can be your soundtrack.”

Featuring appearances by Rotimi and Afro B, Drive 2 follows Ross’ Audacity Complete, which combines his 2020 EPs, Audacity, Vol. 1 and Vol. 2.

“Complete merges both Vol. 1 & 2 of the Audacity series together with some new twists. This project also has a LIVE section attached to it as well. The live section even has its own intro to signify the difference in the experience. My only instructions for Audacity: Complete is to press play and get lost in the journey,” Ross explained. 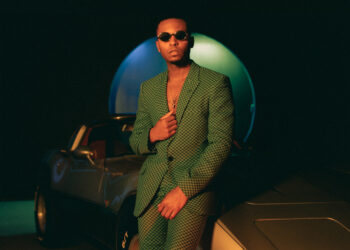