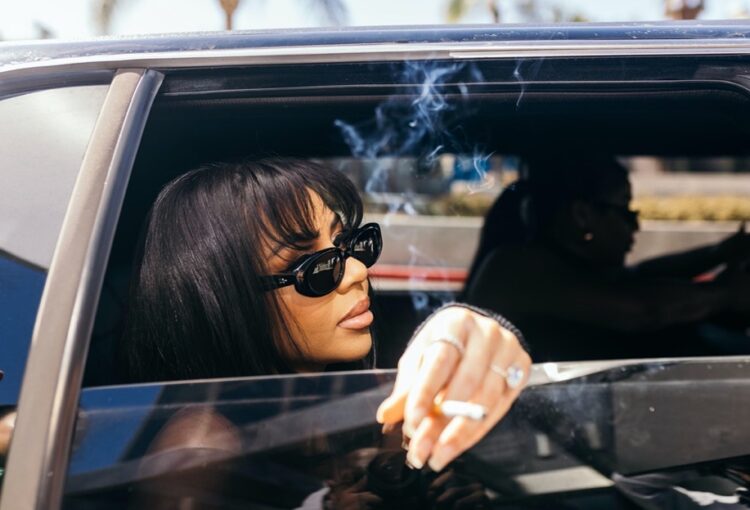 Emerging singer-songwriter Mariah the Scientist has released a new song titled “Bout Mine.”

On the brooding track, Mariah the Scientist offloads her frustrations about the romantic complications she is experiencing from a nonchalant lover. She is unwilling to lose out on the investment, making a promise that this specific person will regret how they’ve been violating her love.

Speaking on the single, Mariah the Scientist says, “See, love is a pretty strong word. You don’t say it if you don’t mean it. You don’t play with it. You live for it. But there’s a thin line between love and loyalty, and loyalty… I’ll die for.”

“Bout Mine” arrives with an accompanying music video, which Mariah co-directed with Cam Busby. It features a rueful singer making an unannounced visit to her man’s place of work with surprises that will drop your jaw.

Mariah the Scientist’s new song “Bout Mine” is her first new output to materialize since releasing Buckles Laboratories Presents: The Intermission. The four-song EP included songs such as the guitar-laden “Only Human” and the confronting “Spread Thin.”

Mariah the Scientist supported Buckles Laboratories Presents: The Intermission at Lollapalooza 2022 and Pharrell’s Something in the Water Festival.

Stream Mariah the Scientist’s new song “Bout Mine” below.