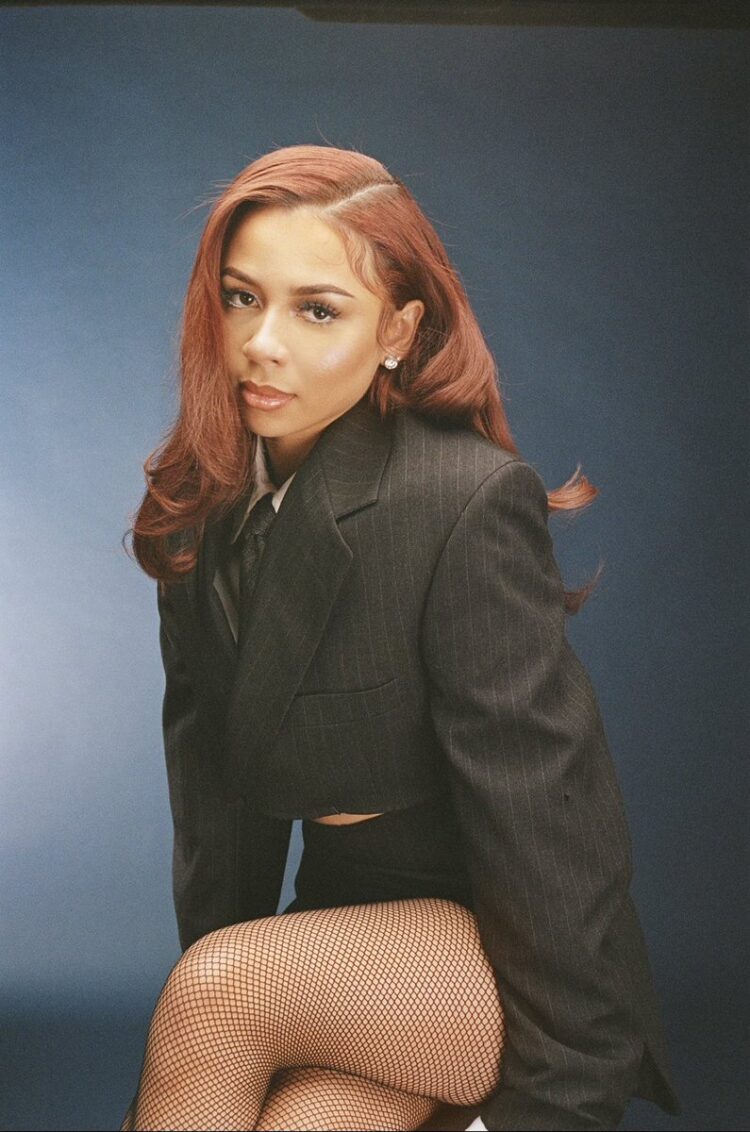 Rising singer-songwriter Mariah the Scientist has returned with her new EP, Buckles Laboratories Presents: The Intermission via RCA Records. It’s her first project of 2022.

The Intermission opens with “Church,” a divine tune that describes the bone-chilling feeling of being in love. “You’ll be the preacher, I’ll be the pew / Take me to church / But you take me to the sun and the moon / Then back to Earth,” she sings.

On the guitar-laden “Only Human,” Mariah apologizes to her partner for some mistakes she has made. She flips the script on “Spread Thin,” where she confronts her lover for his dishonesty and selfishness.

The closing track, “Boys Don’t Cry,” Mariah affirms that she still has love for her man despite his flaws. “Boys don’t cry / I know you lie / But you know I’d still die for you / ‘Cause if it were for pride / We’d never make it out alive,” she sings.

The Intermission follows Mariah’s 2021 project, Ry Ry World, which included her Young Thug-assisted “Walked In.” In January, Mariah released the official video for “Walked In,” which shows her and Young Thug tying the knot.

Mariah released her debut project, Master, in 2019. It included the fan-favorite track “Beetlejuice,” as well as a guest feature from Mansa.

Listen to Mariah the Scientist’s Buckles Laboratories Presents: The Intermission EP below.