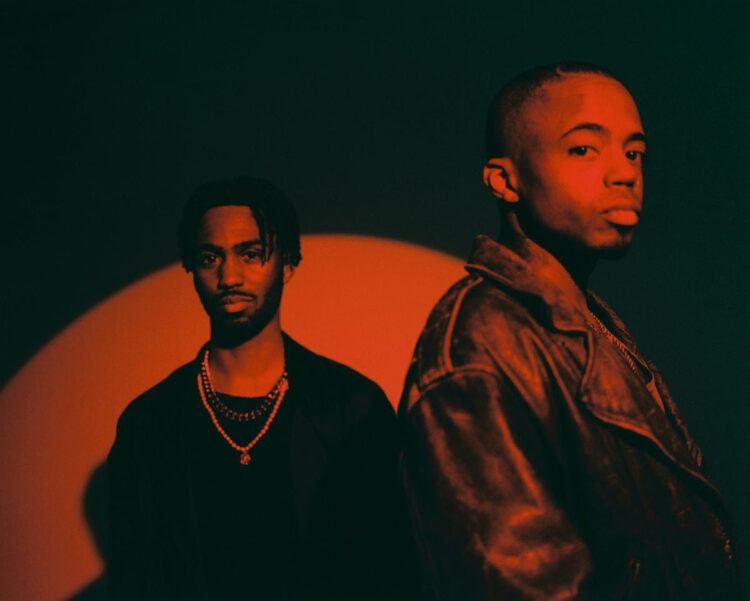 THEY., the R&B duo composed of vocalist Drew Love and producer Dante Jones, have shared their new song “Set Me Free.”

Incorporating micro levels of hazy rock, Love sings about moments of hope, where an unnamed rescuer helps him come out on the other side.

Before this new release, THEY. has shared multiple singles, including “Blü Moon,” “Comfortable,” featuring Fana Hues and “Lonely” with Bino Rideaux.

The former track, which leans toward early 2000s R&B, arrived this past spring. Priya Minhas directed the visual.

Soon after, the Fana Hues-assisted tune followed and had its music video directed by Minhas.

Out of the three tracks released, “Blü Moon” is the most played on Spotify, surpassing two million streams.

It has yet to be announced when the follow-up to 2020’s The Amanda Tape will surface. The duo went to Instagram in mid-November to provide an update on the album.

“Wanted to take a step back to make a couple last minute changes to the album. appreciate yall for being patient.it’s finally turned in, new song coming soon,” THEY. wrote.

The Amanda Tape was released Oct. 23, 2020, via Avant Garden through Island Records. The 10-song album included the previously shared tracks “STCU” featuring Juicy J, along with “Count Me In” and “Losing Focus” with Wale.

In a 2020 interview with Rated R&B, Jones of THEY. explained the soundscape intended for the LP.

“I think that with this project, we want to kind of challenge the current model of what R&B is,” Jones said.

“I feel like right now, there’s a lot of really dope R&B artists but sonically, it can all kind of start to run together a little bit to where it’s kind of a vibe-y trap-y [sound].”

Kiana Ledé joined THEY. for the official “Count Me In (Remix)” in February 2021.

Listen to “Set Me Free” by THEY. below. 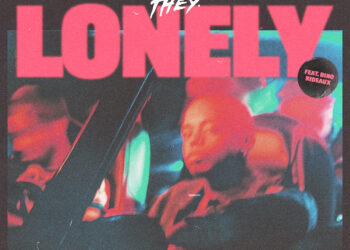 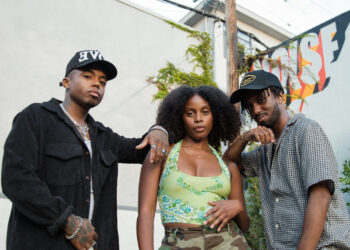