The R&B duo shares the inspiration behind their sophomore project, which is out October 23. 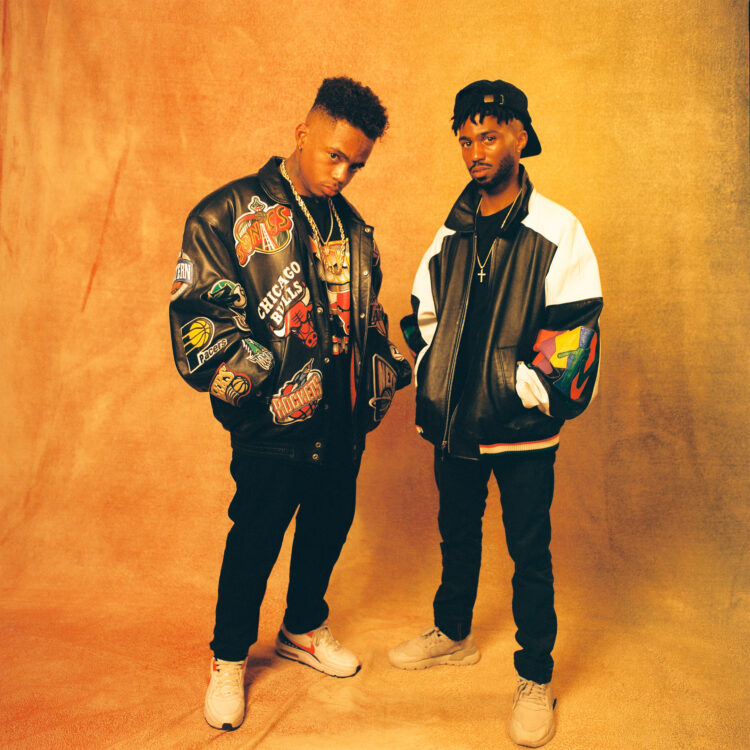 Alignment is a common theme for Los Angeles-based duo THEY.

Singer/songwriter of the group Drew Love hails from the same city as Washington, D.C. lyricist Wale, who is featured on their latest single “Losing Focus.” As they recalled the creative process to one of their personal favorite songs off their new LP, once Wale heard the record, it was a quick take. His verse was completed within 30 minutes.

“It was super easy,” producer Dante Jones exclusively tells Rated R&B over a Zoom call. “There was no push or pull. That’s how it’s supposed to happen. It doesn’t always happen that way but when it does, that’s when you know you got something special.”

When it comes to their melodically nostalgic track “Play Fight” with Tinashe, it was a matter of divine attraction. The same day Jones received Tinashe’s verse, he happened to be at the same Clippers/Nuggets basketball game where she was singing the national anthem. While he calls occurrences like these happy accidents, it’s obvious that the Universe has brought these two creatives together to produce  something uniquely exceptional from the start.

THEY. met about six years ago when a close friend of Jones brought Love to the studio, suggesting they work together and four projects later, they still remain on one accord.

“The synchronicity between me and him, like the chemistry, has just grown tenfold from project to project, from year to year,” Love explains. “Our minds are going to consistently change, where our heads are at and what we want to create all the time, is going to change. What we want to talk about is always going to change but our ability to seamlessly continue to get together and make the music no matter where our two heads are at, I think that’s been the most important thing.”

Love and Jones are known for their grunge and rock-inspired take on R&B but for their second album The Amanda Tape, they’ve decided to dig deeper into their R&B pocket.

They focus on the highs and lows that come with romantic relationships, as their personal experiences have lent itself to the material of this album. During its creation, both members were in relationships with women both named Amanda.

As one lasted a year and a half and the other remains going strong for almost 12 years, THEY. was able to transmit those situations into telling a story they’re confident their fans will relate to. While they can’t guarantee that any Amanda’s weren’t hurt during the process, this album has allowed them to open themselves up a bit in a way that remains authentic to themselves.

“Over time, I really had to learn how to let people in a lot more easily, which is still something I’m trying to figure out on a day to day basis,” Jones shares. “It’s been a bit of a journey, for sure. I’m glad that we’re getting there. It’s like a weight has been lifted a little bit to where I don’t have to put on such a facade. I can just be myself a little bit more. Where in the past, I felt like there was a persona that I had to upkeep.” 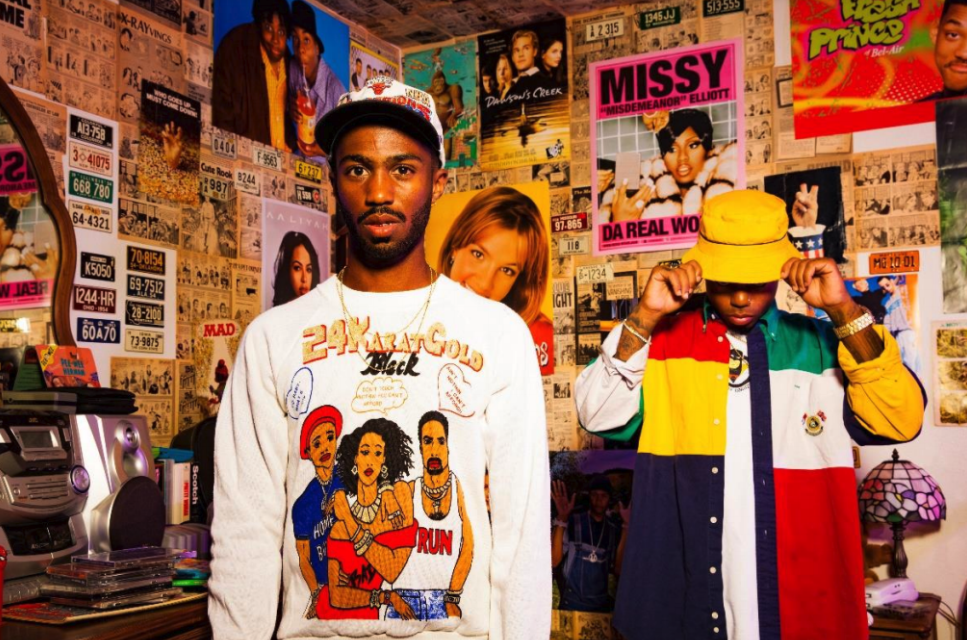 In regards to releasing a more R&B centric project this time around, the pair have a number of reasons for the slight shift.

“I wanted to be able to show off what Dante could do within that space, that he wasn’t just going to be that R&B/grunge dude. He could make actual classic R&B records and I want to, for my bravado purposes, to show off my voice,” Love confidently exclaims.

“It’s allowed us to come completely into our own as far as the type of stuff we like to talk about, the type of things we’ve been going through, our prowess and talent in this R&B space. From the beginning, all we’ve ever done was take R&B and experiment with it and I think we’re going to continue to do that moving forward.”

Building on the evolution of their eclectic catalog, while continuing to remain progressive, Jones wants to bring something fresh to the table. “I think that with this project, we want to kind of challenge the current model of what R&B is. I feel like right now, there’s a lot of really dope R&B artists but sonically, it can all kind of start to run together a little bit to where it’s kind of a vibe-y trap-y [sound].”

THEY. embarks into new territory with The Amanda Tape, letting new and old fans alike know that R&B has always been at the base of their sonic DNA. Their musical debut erupted with a brash and rebellious energy that followers gravitated to. The creatives weren’t sure that people would take to their interesting musical take but they followed through with an unwavering self-confidence in themselves and their work.

With some insight, Jones says, “I read this quote the other day, ‘When you’re doing something innovative, the main characteristic you have to have is the willingness to be misunderstood.’ It’s almost like a place of comfort. You may not get what I’m doing. There’s always going to be that population, but there are people that do, and I’m going to worry about them. Either you’ll come along, and you’ll catch up, or it’s just not for you.”

Aside from their canorous reroute, they’ve expanded their emotional bandwidth on the sophomore effort. There was admittingly an exhibit of role playing with their first album Nü Religion: Hyena but they also divulged that they’re relieved to be able to share themselves with their fans.

“‘Losing Focus’ was the first time that we really had a song that addressed that [depression and anxiety] head-on and in the scope of a relationship but what that does to you from a mental standpoint as well and how it can affect you,” Jones discloses. “Something that raw and something where we were speaking from a super vulnerable perspective was something we hadn’t done before.”

The Amanda Tape focuses on what the group has gone through in their respective relationships, yet, it is also a testament to the growth they’ve encountered over the years. Love and Jones recognize the qualities they’ve gained to not only be a better partner but to continuously improve themselves as well. As THEY. lean on each other for brotherly advice and musical camaraderie, the two have been able to channel all that energy to create what Love assertively considers to be a solid R&B project.

The Amanda Tape by THEY. arrives on October 23. 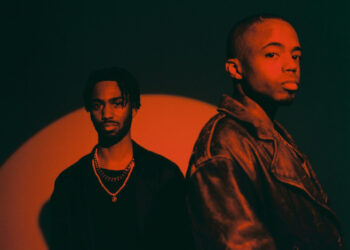 THEY. Gaze Upon a ‘Blü Moon’ on New Song

No one had heard a peep from THEY. following the reinvention of "Count Me In" with Kiana Ledé in February... 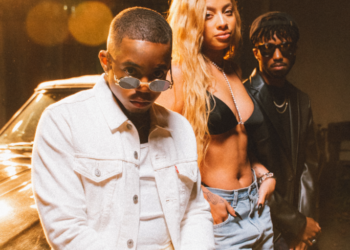