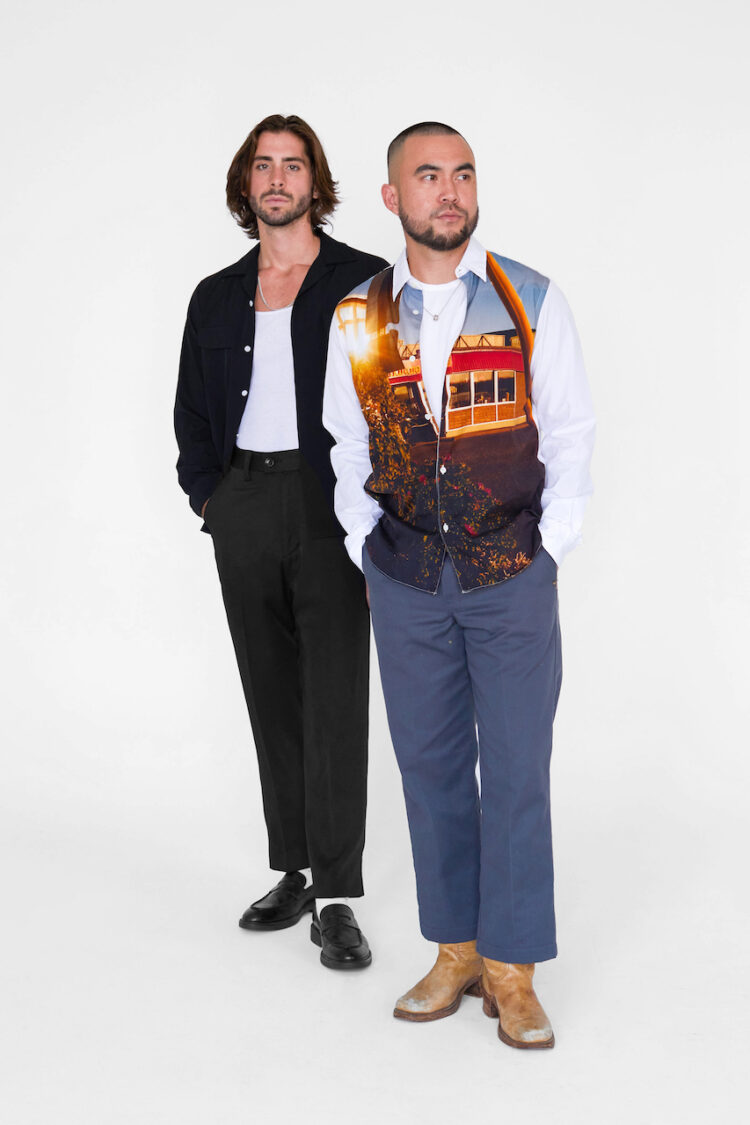 Rising singer-producer duo Mack Keane and ESTA are back with their new track “Super.”

Keane’s soft vocals carry along the mellow beat as he sings about the ups and downs of dealing with his lover. He embraces the crazy and appreciates her for the love she brings to the table.

“Now we’re diving in / And you know we can’t pretend / This is ordinary / We’ll be / Super duper lover, nobody like me / Super human lover / Your body’s so sweet,” Keane sings.

Discussing the new track, ESTA and Keane said in a joint Instagram post that “Super” was “the first song we made back in early 2020, crazy how things come back around.”

Following Keane’s string of solo efforts, released as early as 2019, he and ESTA began working together shortly after that. Their debut song, “Open Up,” arrived in November 2021.

“The project is really about finding balance in your life through hardships and heartbreak,” they said in a joint statement. “There are always ebbs and flows, decline and regrowth; it’s the rhythm of living. But you want to end up right in the middle where those opposites meet – the intersection.”

Keane kept his creative relationship going with Wrice, co-producing the song “Bittersweet Goodbyes” from her EP Motive. He also co-wrote her Kaytranada-produced jam “Iced Tea,” also from the EP. 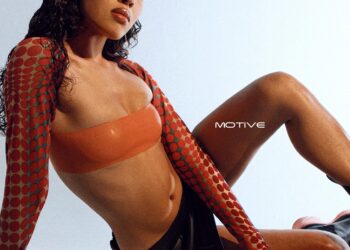 More than a year after releasing her debut album Overgrown, Joyce Wrice is back with a new collection of songs....

Joyce Wrice plans to get better acquainted musically with Grammy-winning producer/DJ Kaytranada on the new EP Motive. The new record...