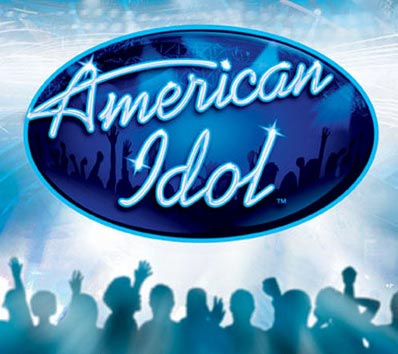 FOX recently revealed the official panel for season 13 of American Idol. Season 12 judge Keith Urban returns for another run while Jennifer Lopez, who was a judge back in 2011 and 2012, re-joins the judging table. In addition, newcomer Harry Connick Jr. has been confirmed as the third judge for the reality-singing competition.

As the once successful singing competition tries to regain its glory with the recycled judges, we can’t help but wonder, why there isn’t any artist in the genre of R&B getting their cup refilled with Coca-Cola as they contribute their expertise to finding the next ‘American Idol.’ There are several seasoned singers/producers in the world of rhythm and blues who could help with this difficult task.

However, we were going to name eight R&B influencers who would have been suitable for the job of being an American Idol judge. 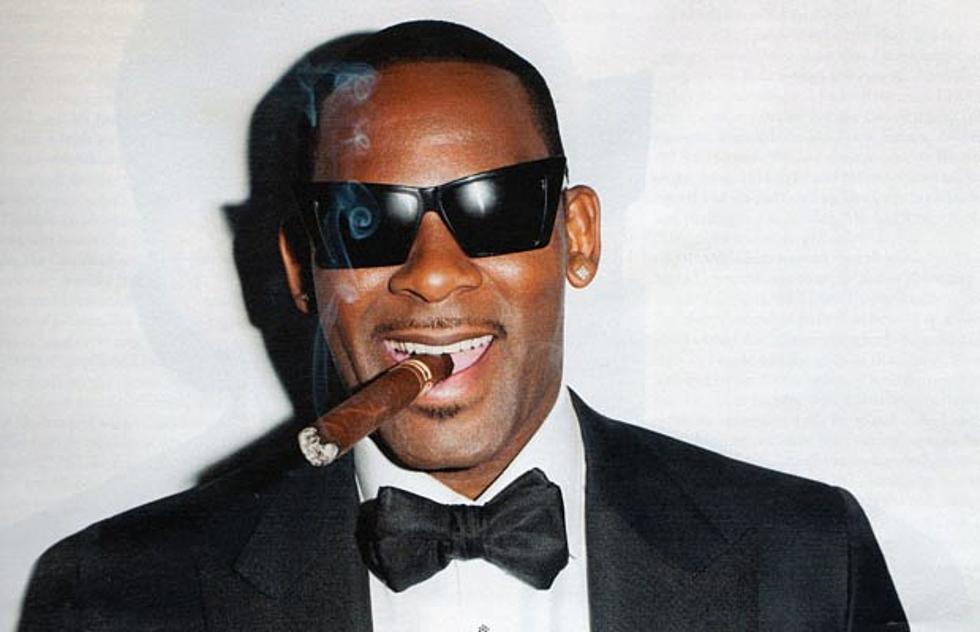 While we don’t need the “Pied Piper of R&B” serenading to the minors of the audience, R. Kelly’s musical artistry should be experienced by the contestants in the competition.

Since the early 90’s to the present-day, the Chicago native has been influential in the industry of R&B as well as other genres of music. His stage presence is unmatched by any other male R&B singer. He brings the strongest vocals and knows how to work a woman out of her clothes — literally.

Aside from having longevity, reaching other genres and having stage presence, R. Kelly undoubtedly has influenced several artists throughout his career, which spans over twenty years.

In addition, Kells’ songwriting ability and ear for what makes great and timeless music are all excellent factors that would make him beneficial to any of the hopefuls on “American Idol.” 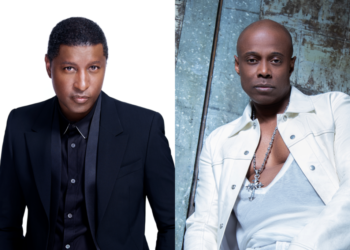