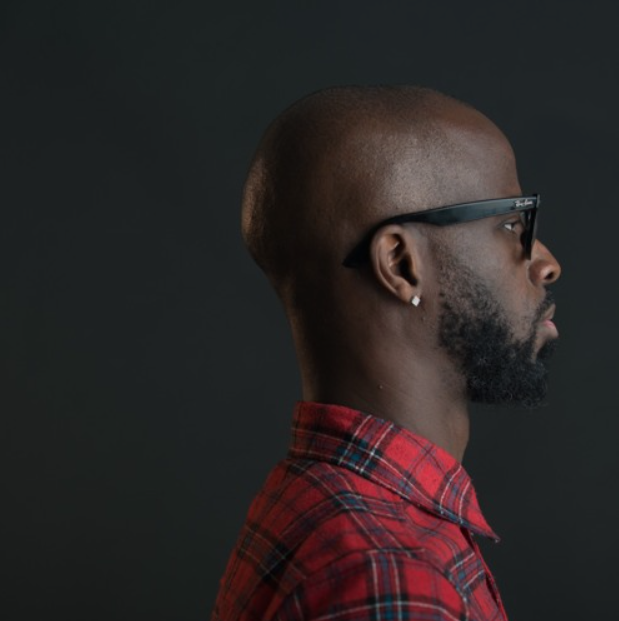 Super producer Bryan-Michael Cox returns with another track called “Karma.” On this track, Cox finds himself reflecting on the mistakes he made in his past relationship that caused him to be alone.

“Is it me? or maybe I’m trippin’/Seems through my fingers you slipped in/Cause all them nights I left you alone while I was dippin’ off/ We know that payback is a muthaf*cker and I played my cards /Now I gotta create a bed,” Cox sings.

“Karma” follows his track “Verbatim” which will appear on his upcoming project The Thirteenth Letter Vol. 1.  Cox told Rated R&B the project will include some uptempo R&B tunes, deep house vibes, and possibly a ballad.

Bryan-Michael Cox is the man behind the scenes creating some of our favorite songs by Usher, Mariah Carey, Mary J. Blige, and more.