Shaliek Returns with New Single ‘All This Love’ 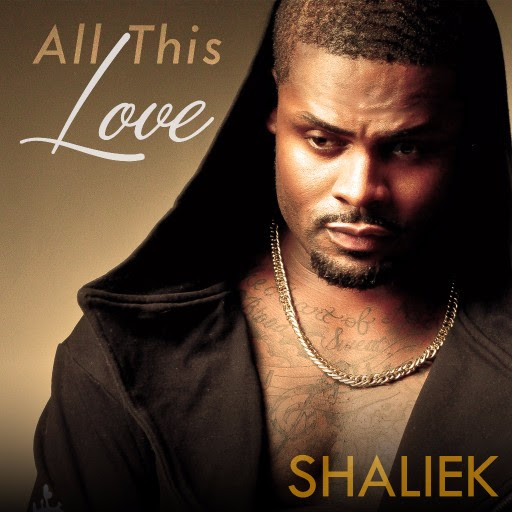 Shaliek is back! The emerging singer has released his brand new single “All This Love.” Over a finger-snapping beat, Shaliek tries to save his relationship by asking his love interest to forgive him for his mistakes.  “All this love in my heart is for you,” he croons.

“It’s the bravest song I’ve ever recorded,” Shaliek said in a press release.  “I wanted to use more of my vocal range and liked the A cappella feel of the song.”

Shaliek released his debut album Blood Sweat Tears in 2014, which spawned his radio hits “The Past” and “Ain’t Supposed To Cry.”

Listen to “All This Love” below.