LeToya Luckett Shares ‘In The Name of Love’ Video

LeToya Luckett has released the video for her song “In The Name of Love.”

The story picks back up with Omar and LeToya coincidentally running into each other (again!) at a restaurant one night. When Omar tries to apologize and beg for LeToya’s forgiveness, she stops him in his tracks, letting him know that it’s over, for good. This sends Omar on a quest to win her back, which you’ll see play out by the end of the video.

On the Warryn Campbell produced record, LeToya is done with the childish games and is ready to embrace honesty and real love.

“Babe, there’s no other way I’d rather spend tomorrow/Than right next to you/Oh my baby, you could play them games, babe/But I know, you could have the world but you still can’t buy this/love, love, love, love,” she sings.

This is the third installment of the “Back 2 Life” mini-movie series, and also spotlights (what is hopefully her next single) “Grey,” which features rapper and good friend Ludacris. Both songs are pulled from her latest album Back 2 Life.

Watch the video for “In The Name of Love” below.

If you have some catching up to do, watch the videos for “Back 2 Life” and “Used To,” also known as parts one and two of the series, below. 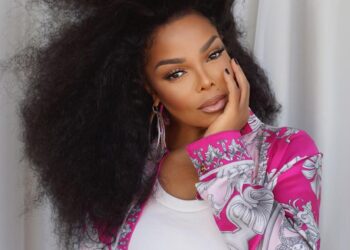 Janet Jackson has announced her 2023 Together Again Tour. The music icon went to Instagram Live on Monday morning to share the... 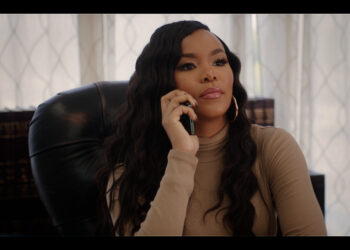 LeToya Luckett's acting resumé continues to expand. The Grammy-winning singer and actress will star in the upcoming holiday movie, A...