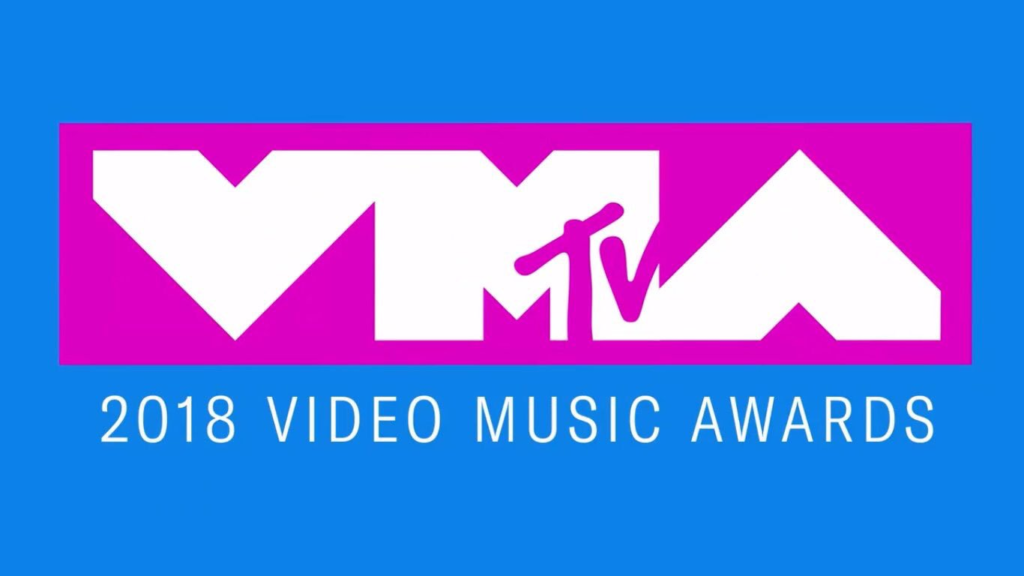 Tonight is the 2018 MTV Video Music Awards. Over the years, like many televised award ceremonies, the VMAs has become less exciting. Of course, there is enjoyment in seeing the fashion hits and misses or live tweeting commentary. However, it’s really hard to ignore the lack of diversity and inclusion of R&B artists in the award categories.

Popular genres such as pop, rock and hip-hop all have their respective fields for artists to thrive and shine. Most times if an artist isn’t Beyoncé, Bruno Mars or Rihanna — or isn’t associated with a category’s leading artist — they probably will be slighted and not recognized for their dope visuals.

While MTV has become more strategic in their nomination approach to include a range of artists in categories like Best Pop Video, Best Editing, Video with a Social Message, and Song of the Summer, there is still a hint of prejudice that lingers in being all-embracing.

Looking back at Khalid’s Best New Artist win last year, one could argue that MTV has done their part in keeping the integrity of black music alive on their video music awards platform. But VMA history has proven otherwise.

MTV halted on handing out the genre-based Moonman in 2007. At the next VMAs in 2008, the network ruled to bring back the music variety awards and choose to keep pop, rock and hip-hop (previously rap) and eliminate R&B from future ceremonies.

The decision to exclude R&B from the VMAs is just as absurd as the Recording Academy neglecting to award R&B (and hip-hop) artists on the main stage and issuing their Grammys on the online telecast every year.

According to Nielsen Music’s 2017 year-end report, the R&B/Hip-Hop genre ended the calendar year as the most popular genre in American music after tallying 24.5 percent of all music consumption (combination of album sales, track equivalent album units and streaming equivalent album units — including both on-demand audio and video streams).

The rock genre came in at second and claimed 21 percent, making it the first time R&B/Hip-Hop outpaced in a calendar year since Nielsen began electronically tracking music sales and data in 1991.

First awarded in 1993, nine years after the first VMAs, the Moonman for Best R&B Video landed in the hands of En Vogue for “Free Your Mind” off their Funky Divas album. A year later, the vocalists won again for their contribution to Salt N Pepa’s “Whatta Man.”

Since 2008, there have been amazing videos by R&B artists that would have probably been nominated (and won) this award. Erykah Badu (“Window Seat”) and Marsha Ambrosius (“Far Away”) have given fans conscious videos. Chris Brown (“Look at Me Now”) and Ciara (“Ride”) have gotten us out of our seats and aiming to dance like them.

Usher (“Lil’ Freak”), R. Kelly (“Same Girl”) and Trey Songz (“Bottoms Up”) put out eye-catching visuals while Keri Hilson (“Pretty Girls Rock”) and Alicia Keys (“Teenage Love Affair”) took us back to the past. Monica (“Everything to Me”) and Mary J. Blige (“Suitcase”) have worn their heart in a couple of frames. And Beyoncé, well, like Kanye West said, she’s released some of “the best video [s] of all time.”

Many R&B artists had creative and original visuals that would have been promising nominees for Best R&B Video this year. SZA has debatably served up some of the best videos. While she is nominated in three categories — Best Art Direction, Best Visual Effects and Push Artist of the Year — does she have a true advantage to walk away with an award? Not taking away from her visuals or downplaying her talents, but she going up against very POPular competition that makes it impossible for her to win.

Besides why did the VMA committee nominate SZA for a collaboration (“All the Stars”) and her puzzling video for Solange-directed “The Weeknd” when she produced three more solid videos from her CTRL era? Make it make sense because right now it doesn’t.

At least if the MTV VMAs are not going to have a video category dedicated to R&B artists, make sure that proper videos by them are featured in inclusive categories.

SZA and her frames for “Broken Clocks,” “Garden (Say It Like Dat)” and “Doves in the Wind” deserved to be recognized on this career-changing platform for Best Pop Video — in addition to Art Direction and Visual Effects.

6LACK, Janelle Monáe, Khalid, Maxwell, Leon Bridges and Kali Uchis have respectively music videos that would have represented nicely for R&B on the VMAs tonight. Even though the variety of categories offer the illusion of fairness among all genre-crossing artists, things will never be equal until MTV sanctions to bring back Best R&B Video.

African-American writers, such as myself, can voice their opinions on the disproportion in white-dominated award shows for black artists, but artists in the spotlight and video creatives and directors must have the same energy. Video treatments, album budgets and long hours shooting and editing are falling by the waste side of career-long fans if artists don’t get (and fight for) proper recognition of their final products. This opinion not only goes for artists’ music videos but their albums as well.

Honestly, BET should be leading the pack for R&B artists and visual representations of their work in this day and age. Until that happens, VMAs will still possess major consumer visibility that can positively affect the careers of rising and established artists through video and song.

Will we ever see MTV VMA nominations for Best R&B Video again? Only time will tell. 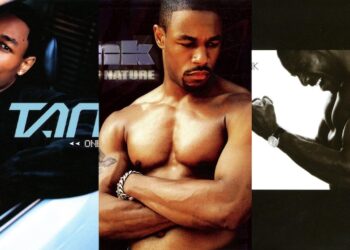 It’s a great day for Tank fans. The R&B general’s first three previously released albums have been added to streaming...