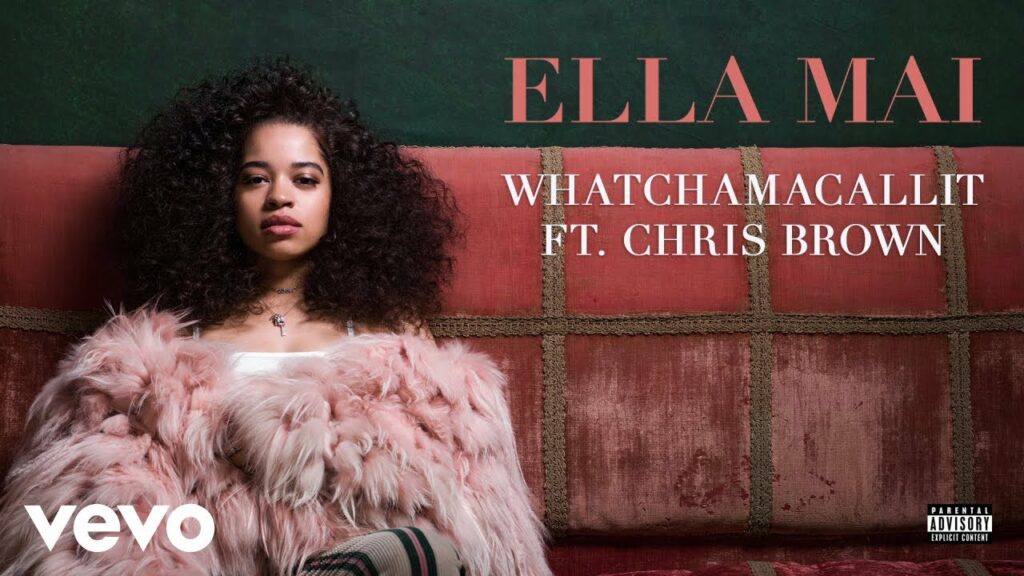 Over a radio-friendly beat, produced by Mustard and J Holt, the two singers blend their voices to tread dangerous lines of innocent infidelity. Brown and Mai insists their flirting “ain’t cheating,” defining it as a “whatchamacallit.”

The Chris Brown-assisted track comes days after Mai revealed the track list and production credits for her first studio album. The LP, consisting of 16-tracks, will yield special guest appearances from H.E.R. and John Legend.

In other news, Mai’s hit single “Boo’d Up” has reached new heights. As of this week, the Mustard-produced bop has spent a total of 16 weeks atop of the Billboard R&B/Hip-Hop Airplay chart, breaking the record for the most weeks at No. 1 for a female artist. The song is also in second place (behind Miguel’s “Adorn” at 23 weeks) for the longest-running number one song on the chart.

With her current single “Trip” flying up the charts too, Mai is performing alongside Bruno Mars for his 24K Magic World Tour.

Take a listen to “Whatchamacallit” below. 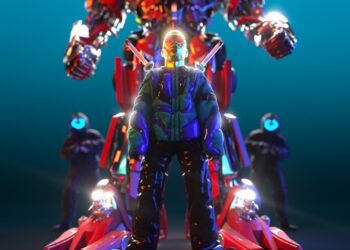 Chris Brown is gearing up to launch his new era of music. To celebrate the new year, the Grammy-winning singer...