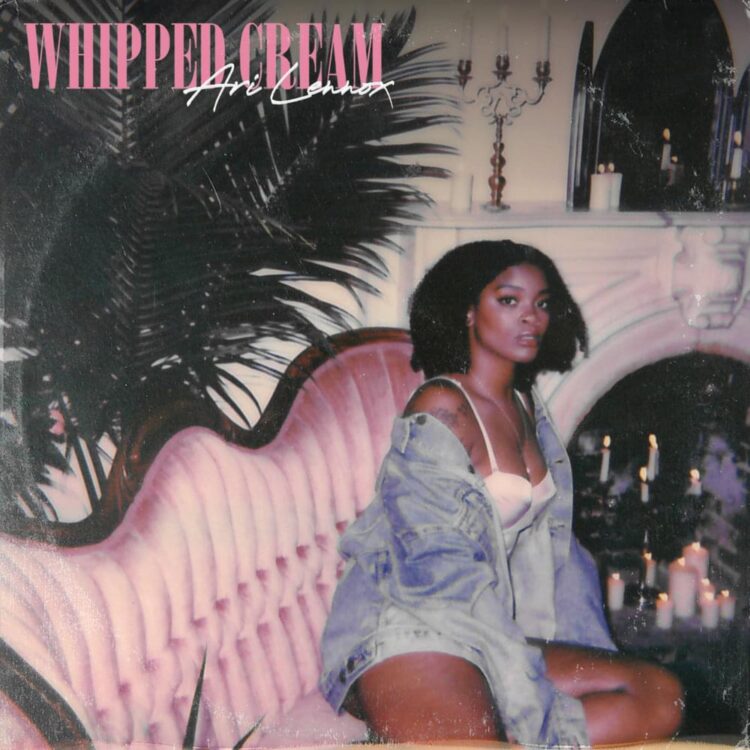 Ari Lennox — the frontwoman of J. Cole’s Dreamville label — has a craving for “Whipped Cream” on her milky new song. Fostered by a lush and beat knocking instrumental, the D.C. native is getting more dairy intake than she probably needs as she details an unsuccessful love connection.

“I’ve been cryin’ at night, holdin’ bullet tight,” Lennox lips in a velvet tone. “Hopin’ I meet someone different, but it’s true that I don’t.”

Lennox premiered “Whipped Cream” on Zane Lowe’s Beats 1 show on Apple Music. “It’s so special to me ’cause it’s literally from my heart, and it’s just about seeing my ex everywhere after trying to get over him,” she told Lowe. “So it’s kind of like bittersweet, but it’s my therapy.”

“Whipped Cream” is the first topping from her untitled debut album. Her last project, Pho, dropped in 2016. She released a haunting video for “Night Drive” last fall.