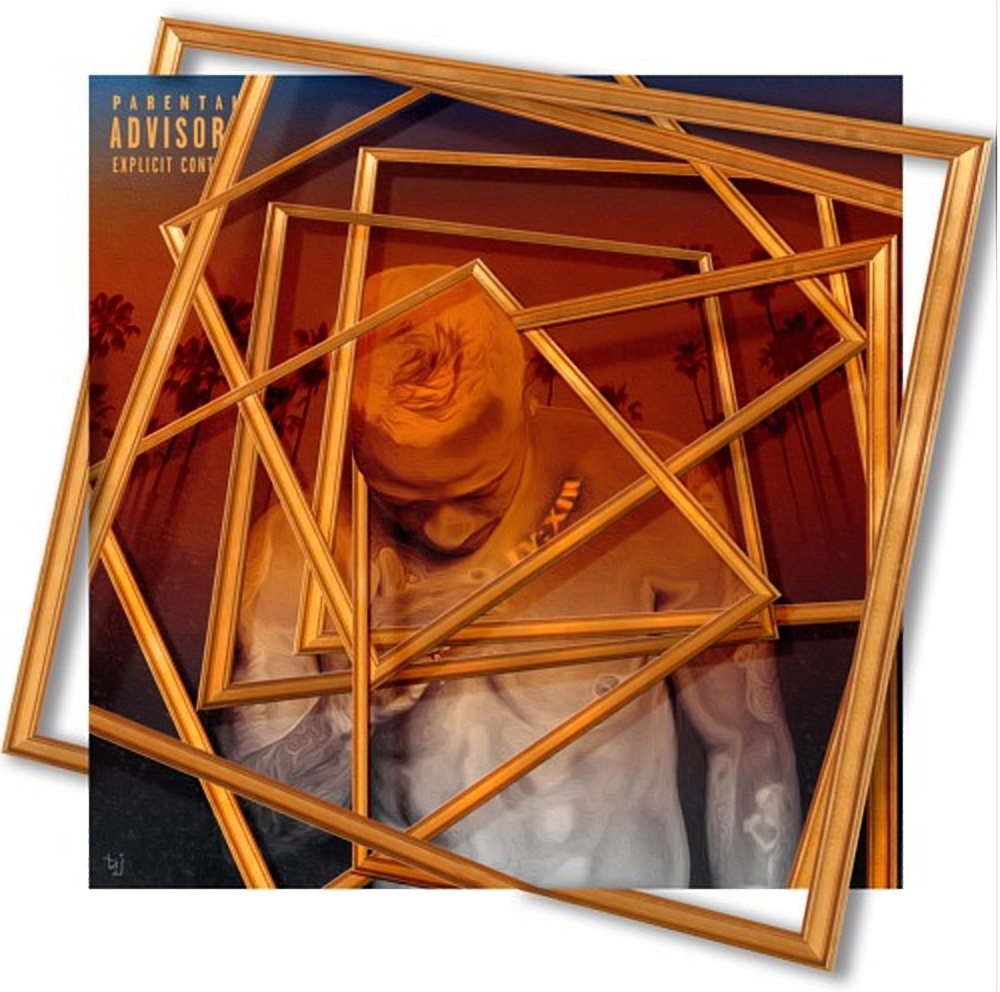 If the King of R&B title is up for grabs, Eric Bellinger believes he’s in line to the throne. The consistent singer/songwriter has released a self-declaring song titled “King” on SoundCloud — and it’s nothing short of fire.

Backed by a spine-chilling beat, Bellinger breaks down his impressive resume, reminding us about all the hits he wrote and his ability to make single-worthy material. He also left the end of the track open for another ‘king’ to add a braggadocios verse.

Earlier this fall, Bellinger earned himself a gold plaque for his Wale-assisted single “G.O.A.T. 2.0.” He plans to create more hits with the sequel to 2014’s The Rebirth, which is currently working on. He is also contemplating bringing back his E-Mix series.