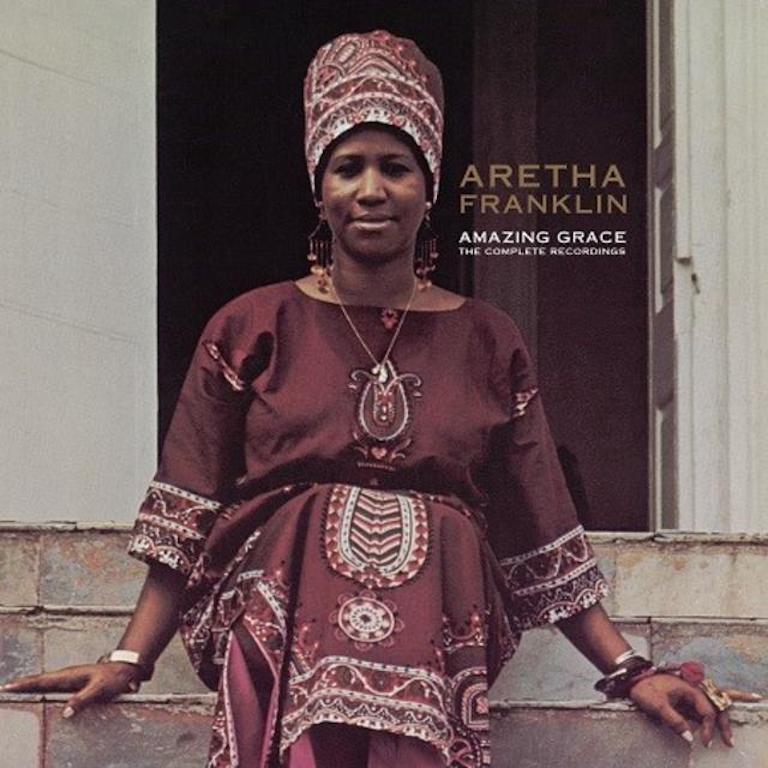 Just three months after Aretha Franklin’s nearly 50 year-old Amazing Grace documentary premiered at the DOC NYC festival, the performances from the 1972 gospel concert will be placed on vinyl.

Due out on March 22, Amazing Grace: The Complete Recordings will consist of church standards sung by Franklin over a two-night period at New Temple Missionary Baptist Church.

According to Rhino, the set includes four, 180-gram LPs that includes performances of “Precious Memories, “What A Friend We Have in Jesus” and “How I Got Over.”

The vinyl arrival of Amazing Grace will come just three days after what would have been the Queen of Soul’s 77th birthday.

The original 1972 album, went double-platinum and became Franklin’s best-selling album to date. Since its release, Amazing Grace still holds the title as the best-selling live gospel album of all time. The work also won Franklin a Grammy for Best Gospel Performance.

Following her 2019 Grammy salute by Fantasia, Andra Day and Yolanda Adams earlier this month, her long-spanning legacy will continue to be honored. The Recording Academy has enlisted Patti LaBelle, Alicia Keys, Jennifer Hudson, John Legend, SZA, and more for Aretha: A Grammy Tribute to the Queen of Soul.

Hosted by Tyler Perry, the two-hour event will air on March 10 on CBS. The special was originally recorded in mid-January.

Side Three
1. “Precious Lord, Take My Hand / You’ve Got A Friend”
2. “Climbing Higher Mountains”
3. “Give Yourself To Jesus”

Jennifer Hudson knew she had her work cut out for her when she signed on to play Aretha Franklin in...