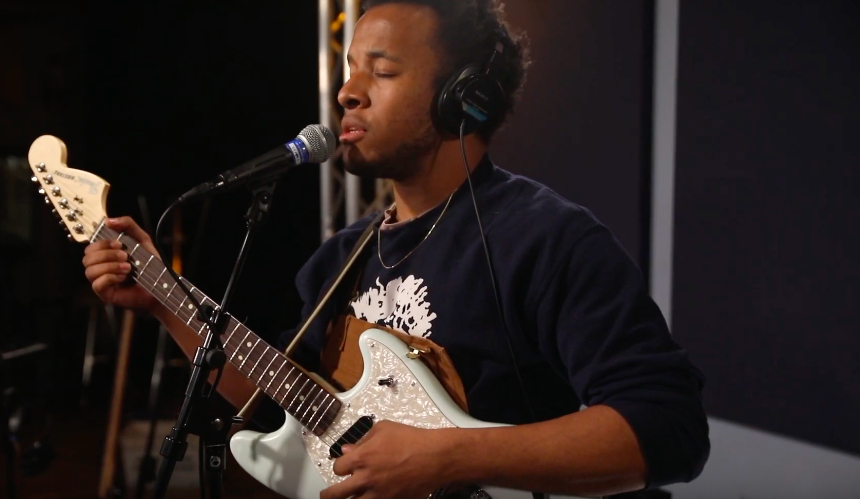 Now, that his third EP Table of Context available for listening, Cautious Clay is making his press stops. The indie-R&B artist paid a visit to World Cafe to perform something old and something new.

Clay started off his intimate session with “Cold War” from his debut EP Blood Type. His serene band and his chill vocals blended well together and gave the detaching record liveliness. He brought out his sax, too.

The laidback singer wrapped his two-song segment with “Something For Nothing” off his latest EP. The gloomy song speaks on Clay putting his attention into someone and later realizing that the love between them isn’t even present anymore.

Speaking on the takeaway of his Table of Context EP, Clay told Rated R&B, “I think as a whole, I feel like it’s very much contextualized a lot of the experiences that I have had in my life and relating back to kind of just being yourself and just being happy with the decisions you make if you have the agency to do them.”

He continued, “So, I think at a deeper level, it’s really what the project is about — whether or not it’s your identity or your relationships that you have. I wanted to make this third EP a consolidation of a lot of the thoughts I was talking about on Blood Type and on Resonance. So, I feel like the notions of purpose and happiness don’t have to be contrary to each other. They can be similar, but they’re separate at the same time because I think people often times think they have to have a purpose, but it’s something that can just come and go.”

This August, Clay will play at the 2019 Outside Lands Festival in San Francisco.

Watch his performances below. 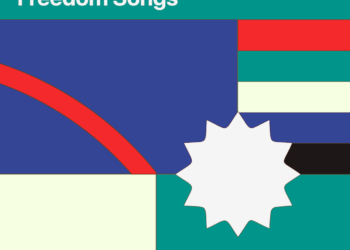 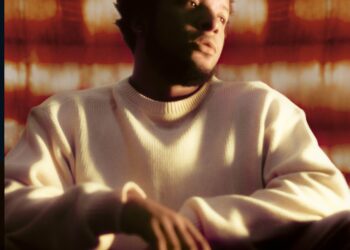