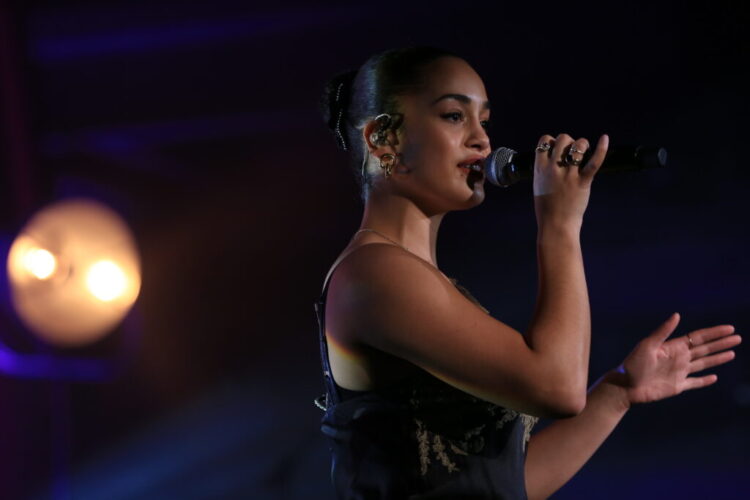 The lineup for the eighth annual Made in America Festival has been revealed. Jorja Smith and Anderson .Paak and the Free Nationals have been announced as the top acts to take the Benjamin Franklin Parkway stage in Philadelphia this Labor Day weekend.

Pink Sweat$, Jacob Banks, Kaytranada, Grace Carter, Amber Mark, and more artists will touchdown in Philly for the two-day festival. Tickets for the JAY-Z-curated concert, which takes place August 31 and September 1, are available for Tidal members and American Express cardholders. VIP tickets can be found on the official ticket hub.

Ahead of the Made in America Festival this year, Smith will be heading on a joint tour with her bestie Kali Uchis. The first show begins on April 28 at The Anthem in Washington, D.C. Smith will also hit the stage at the 2019 Governors Ball.

As for Anderson .Paak, he will his new album Ventura on April 12 via Aftermath Entertainment. Serving as a follow up to 2018’s Oxnard, the forthcoming record will feature a host of stars, including Smokey Robinson, André 3000, Brandy, Lalah Hathaway, and Jazmine Sullivan.

.Paak will support the tour on Ventura and Oxnard at Coachella this month. On May 17, the Grammy winner will launch his Best Teef In The Game Tour with special guests Jessie Reyez, Earl Sweatshirt, Noname, and Mac DeMarco. Tickets are available now on his official website.

In August, .Paak will play Outside Lands Festival 2019 in San Francisco.

See the complete Made in America Festival 2019 lineup below.

PHILLY!! ARE YOU READY FOR @trvisXX, @iamcardib AND MORE?? Presale for #MadeInAmerica 2019 is available now for @TIDAL members! 👉https://t.co/kLCKsx9fnv pic.twitter.com/MzXihBVQEB