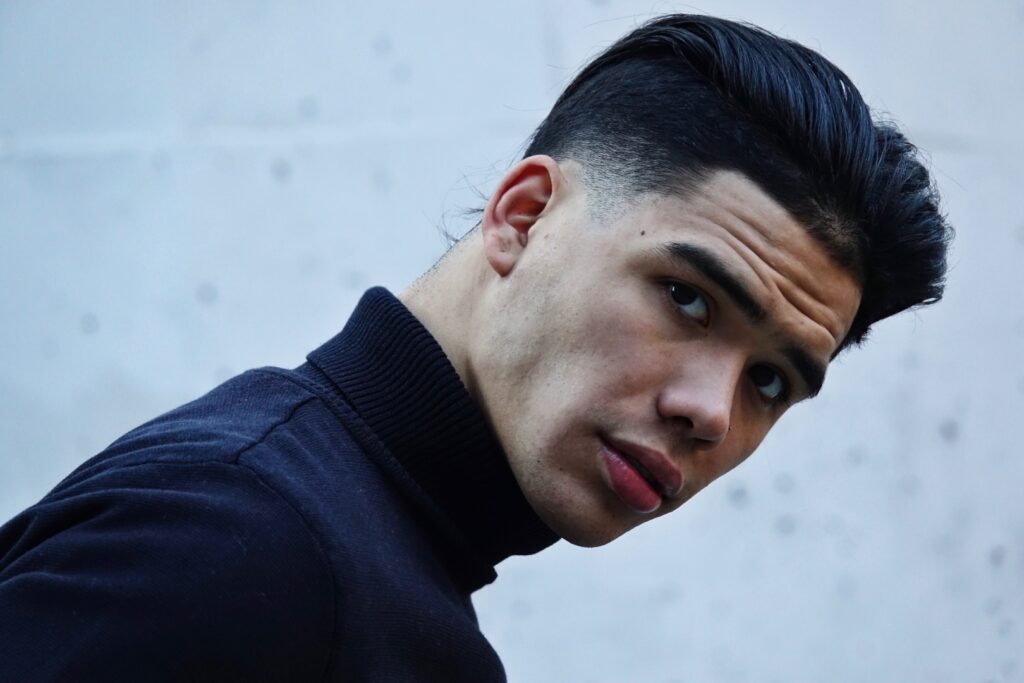 The Shawn “Source” Jarrett-produced track sees the crooner in an introspective state as he ponders where his relationship went wrong. It serves as a follow-up to his “Runaway” record from last month.

“Bad Mind” is also a lyrical successor to its older brother, “Runaway.” While the latter song talked about running away from a failed love interest, this record prides itself on romanticizing the difficulties of a strained love affair. Love vocalizes over a scratchy 808-beat and rides the same momentum throughout the entire song. Fans looking for a chill record that has the ability to be cathartic will find merit in the track.

Speaking on his new single, Love said, “My love wasn’t enough, so she decided to search for love elsewhere. She rather the nightlife.”

Take a mental trip and check out “Bad Mind” below. 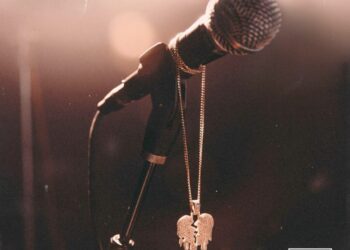 Listen up Love Gang, because a new Justin Love project is available for streaming. Love Hurts, Vol. 1 is a... 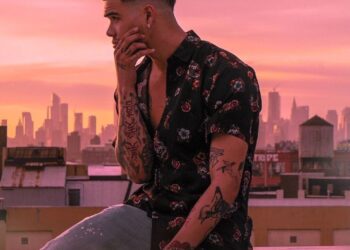 Justin Love Shares New Song ‘Before I Broke Your Heart’

Justin Love is feeling the side effects of a breakup on his new song “Before I Broke Your Heart.” Over...