Mary J. Blige and Nas Show Us How to Keep ‘Thriving’ on Hot New Single 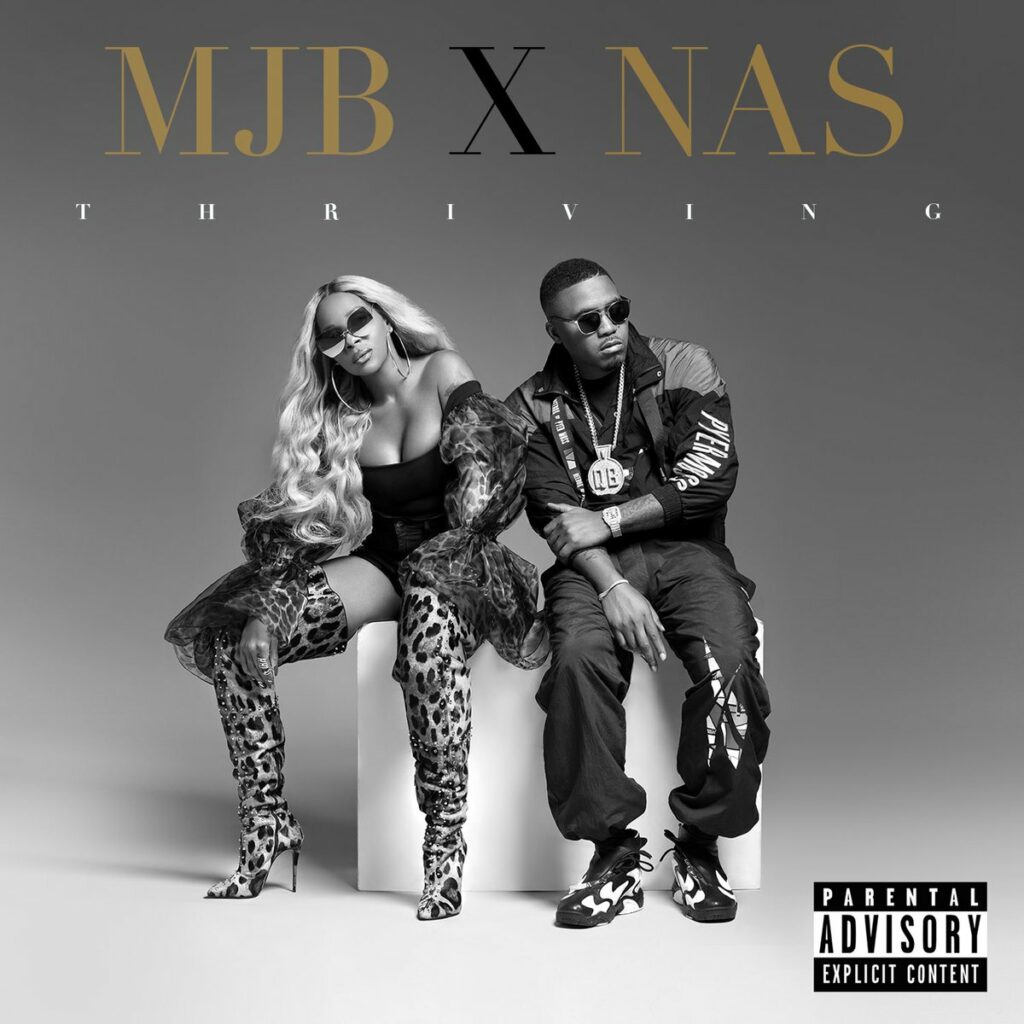 The wait is over. Mary J. Blige and Nas aren’t just surviving; they’re both “Thriving” after more than two decades in the music industry. In collaboration with upcoming Royalty Tour, the two hip-hop elites rock out on a new joint, produced by hit maker DJ Camper.

Over a jarring production, Blige is full of energy and new life as she reflects on standing tall through recent hard times. Now “out her feelings,” and tired of people seeing her drown, she’s headed to the next level.

The street poet flexes about his success stories, spitting how he switched up from “Nasty Nas to Nasir” and why “no bad vibe going spoil mine.”

“Thriving” adds to Nas and Blige’s many treasured collaborations. Their most recent songs — “Rise Up Shepherd and Follow” and “Reach Out” — were throwback style records that die hard fans can still appreciate on streaming platforms.

Their new collaboration will land on one of the three new albums Blige is releasing later this year. She revealed in a recent interview with Beats 1’s Ebro Darden that her first project is coming out before July.

As previously mentioned, the musical couple are hitting the road this summer for a North American tour that will be teased at the 2019 Essence Festival. Their co-headlining tour will support the 25th anniversary of their two iconic albums My Life and Illmatic.

In late June, Blige will two-step and bare her soul on the stage at the 2019 BET Experience for a curated show titled Ladies (U)nite! She is sharing the bill with H.E.R., Summer Walker, Queen Naija and Bri Steves.

Show them how you keep “Thriving” below.

Mary J. Blige has once again collaborated with Harlem rapper Dave East. However, this time it’s for her own single titled...