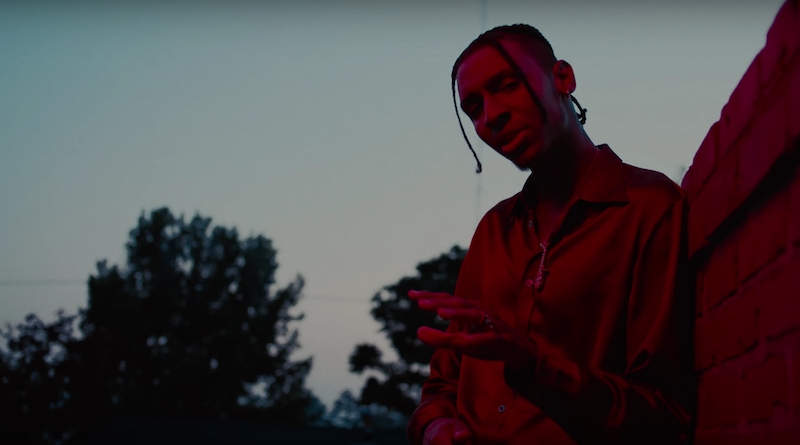 Masego is a fan of anniversaries. The suave performer showed love to his viral one-take visual for “Tadow” by releasing an official video.

The Joe Weil-directed video documents blooming romance between Masego and a young lady he met in Los Angeles. In this parallel world, words and familiar logos are replaced with the song title.

The short film also celebrates Black beauty with a scene of young girls watching a beauty pageant that crowns a deserving woman Miss Tadow. His intent behind this frame was to reflect on this year’s Miss America, Miss USA and Miss Teen USA winners who were all women of color.

Masego is off to a great year. He recently landed a sax feature on Ari Lennox’s latest single, “Up Late” off her debut album Shea Butter Baby.

Making his way through the summer festival circuit, Masego will spread his signature “Trap House Jazz” sound to Lollapalooza, Outside Lands Festival, Afropunk Brooklyn in August, and the Austin City Limits Festival in October.

Watch the charming video below. 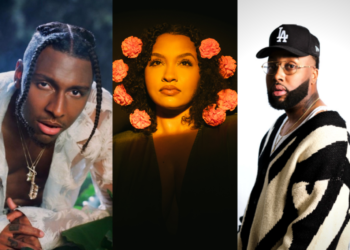