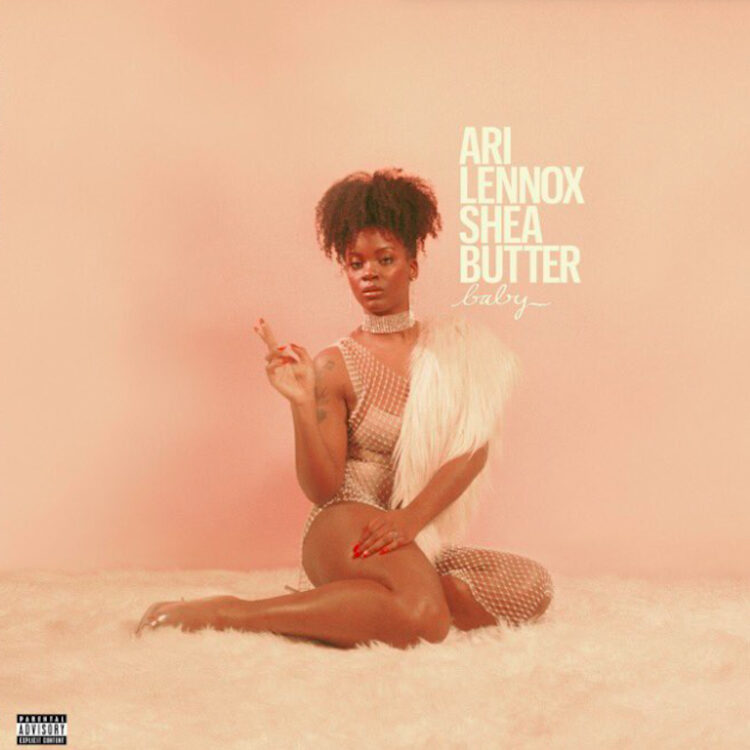 It’s time for Ari Lennox to shine. After many hyped teasers and satisfying warmup tracks, the frontwoman of Dreamville has confirmed that her debut album, Shea Butter Baby, will be released on Tuesday, May 7.

Lennox’s announcement came arranged with a beautiful cover and an official track listing comprised of 12 songs (stylized as hair texture numbers), including the era-launching single “Whipped Cream” and the J. Cole-assisted title track.

She also gifted her fans with a soul-stirring new song titled “Up Late” that features jazzy stylings by saxophonist Masego. Her fluid inflections and the mellow harmonies of the sax produce an overcast of lovemaking grooves.

Back in February, Lennox teased her Shea Butter Baby debut would have 13 tracks and a possible deluxe version. She also hinted a duet with Tank, who agreed to be a part of her impending masterpiece.

On May 12, Lennox will launch her first-ever headlining tour, with special guests Baby Rose, Mikhala Jené, and Ron Gilmore. The first stop is in Phoenix.

Listen to “Up Late” below.

Pre-order and pre-save the album here.