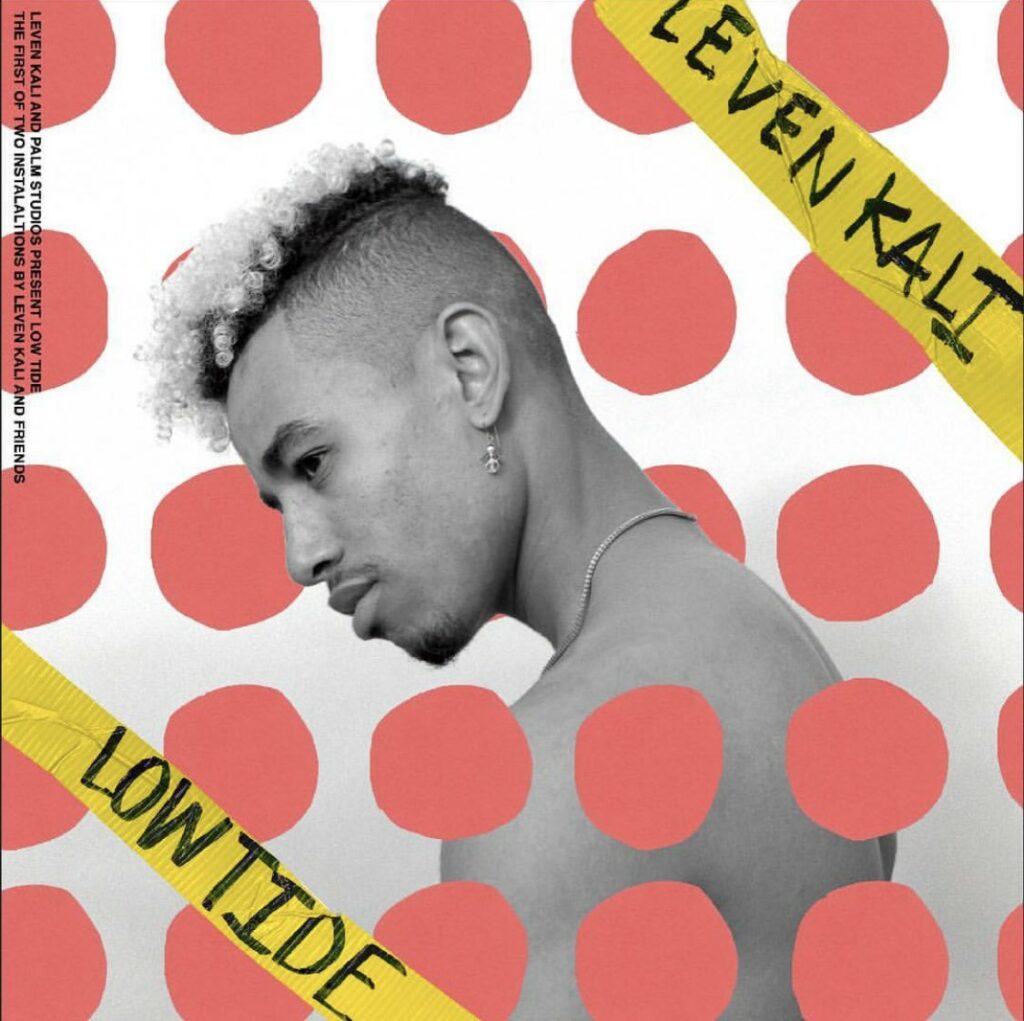 The 11-track offering includes the singles “Mine,” “Nunwrong,” “Sumwrong,” “Do U Wrong” featuring Syd and “Mad at U.” Kali recently dropped corresponding videos for the last two songs.

Low Tide is the first installment of two project roll out for 2019. He will cause more waves with the release High Tide later this year.

Kali wants his fans to “learn all these songs” from his Low Tide project before his handful of festival and show dates this summer. Kali is playing at Roots Picnic and Smokin’ Grooves in June, the BRIC Festival in July, and Outside Lands in August. See his full summer lineup on his official website. 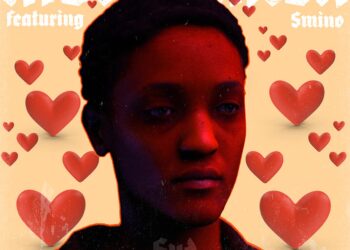 Syd has joined the stampede of artists to release music today. The frontwoman of The Internet shared the new song... 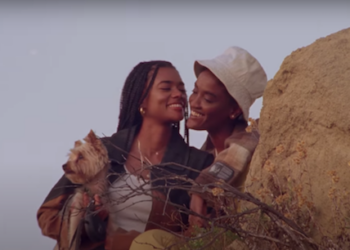 Syd cruises back onto the scene with her new single, "Fast Car." With an electric essence of the 1980s, Syd...