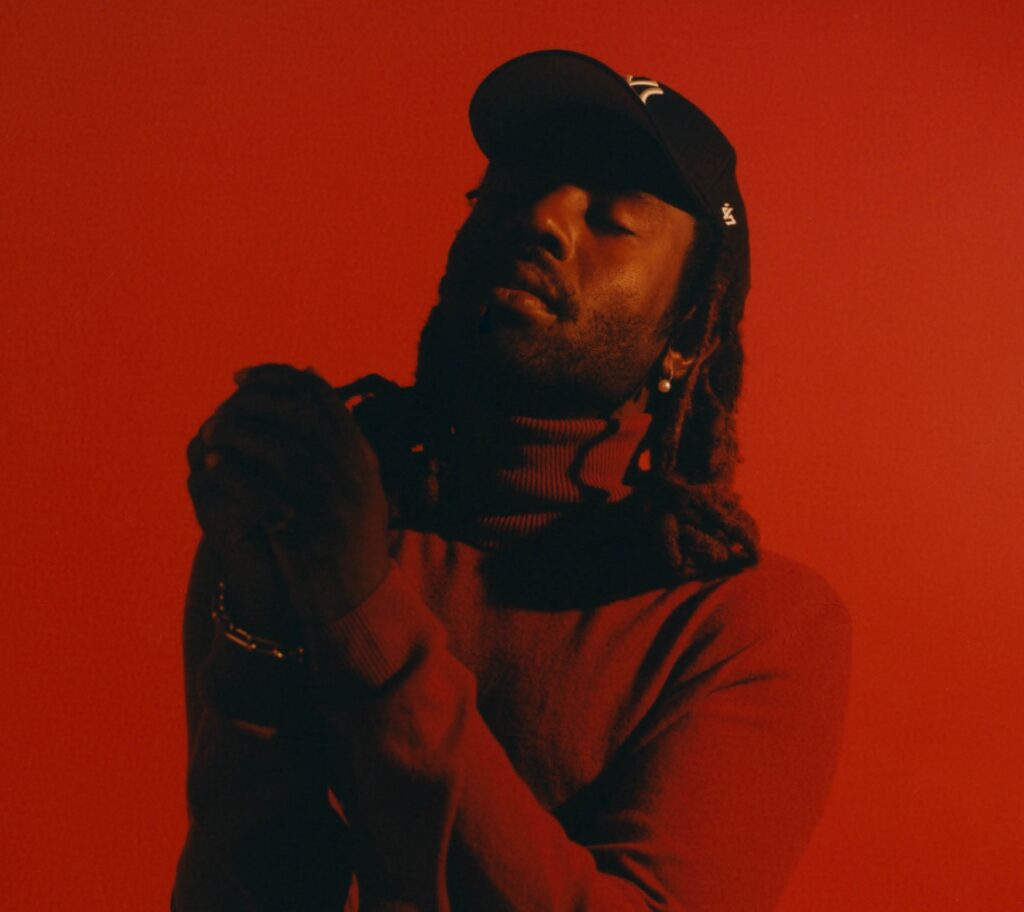 Dev Hynes a.k.a. Blood Orange is a musical chameleon. The progressive artist is stretching his talents to the classical realm on Fields, his second release of 2019.

Scheduled to arrive on October 11 via Cedille Records, Fields will consist of 13 songs composed by Orange himself. It will include arrangement by the Grammy-winning quartet Third Coast Percussion.

“This was the first time I’ve written music that I’ve never played, and I love that,” Orange said in a statement. “It’s something I’ve always been striving to get to. Seeing what Third Coast Percussion had done with these pieces was magical.”

In addition to Fields in October, Orange will be making his rounds across the nation on Tyler, The Creator’s IGOR Tour. He is also tapped for Tyler’s Camp Flog Gnaw Festival in November. 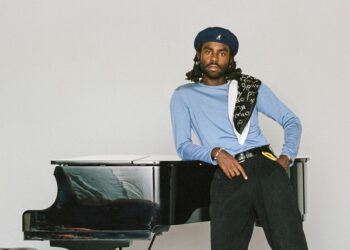 PJ Morton isn't the only prolific musician taking part in an artist residency this year. Devonté Hynes, whose alias is... 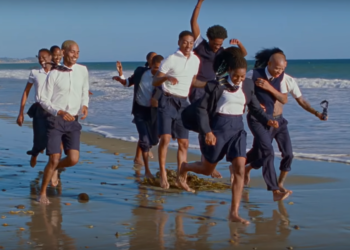 Blood Orange leaves fans feeling serene with the release of his new video for “Dark & Handsome.” Conceptualized by Orange...