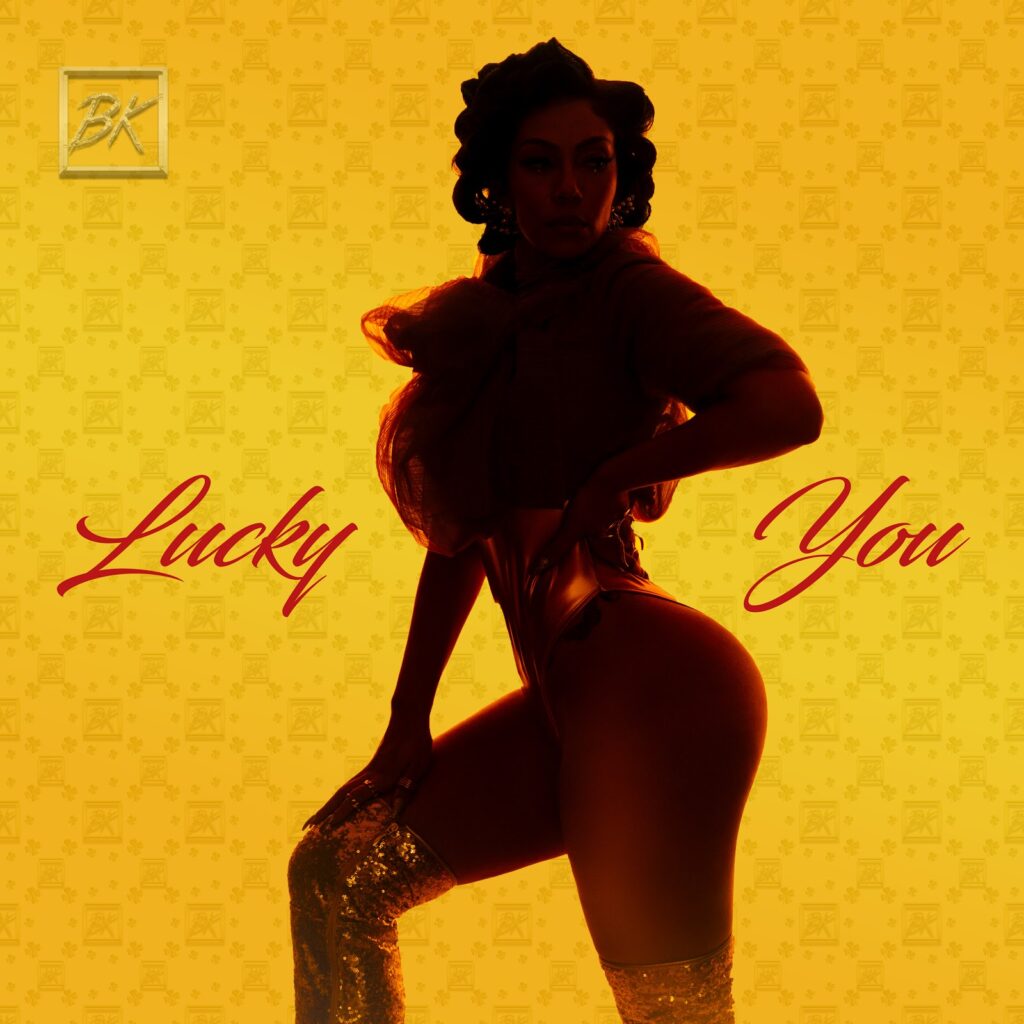 Bridget Kelly is ready to talk her shit. The singer-songwriter, who is known for her heartfelt songs, switches up her sound on her new single titled “Lucky You.”

Kelly explained the meaning of the trippy tune in a press statement. “‘Lucky You’ is a reminder to the fellas that even though a chick likes you, it’s a privilege to experience all of her,” she said. “And if she goes unappreciated she won’t hesitate to bless the next guy with all her luck.”

“I’m gonna give you something you can grab / Just promise you me you won’t get too attached,” Kelly sings on the Ayo N Keyz-produced track.

“Lucky You” is the first taste of what to expect from Kelly’s upcoming EP, The Great Escape, which is scheduled to release on August 16 via her independent label Hazmat33. It will follow her 2018 debut album, Reality Bites.

Listen to “Lucky You” by Bridget Kelly below.